You’ll Be Surprised At Which Celebrity Calls Out #blacklivesmatter 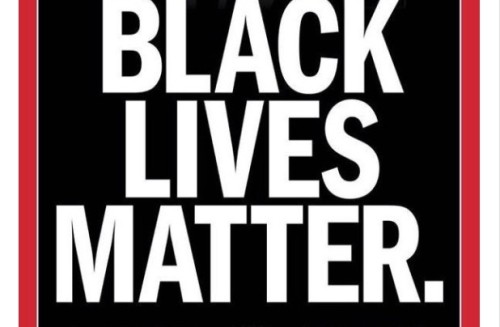 While promoting his new film Chi-Raq, a satirical take on the gang violence in Chicago, Spike Lee told CNN’s Anderson Cooper that he’s “all for Black Lives Matter,” but “we as a people can’t be blind to” black-on-black crime.

“We cannot be out there” protesting purported police violence “and then when it comes to young brothers killing themselves, then mums the word. No one’s saying nothing? It’s got to be both ends,” Lee said.

Indeed, the drug-fueled turf wars between rival gangs is crippling Chicago. There have been more than 2,558 people shot so far this year with 378 of them killed by gunfire. The total homicide count, so far, is more than 428.

Among the slain was nine-year-old Tyshawn Lee who was allegedly lured into an alley and executed. His murder was allegedly perpetrated to send a message aimed at his gang-banging father.

“New York City has three times the population of Chicago, but Chicago has more homicides. This is the spot, Ground Zero,” Lee said.

The violence is so bad that Comcast is now canceling appointments in some areas of Chicago because the risk is too high.

You’ve heard it said that we always need to get our own house in order before pointing the finger at anyone else. It is time for black men, women and children to stop dying at the hands of their neighborhood criminals. Until people care about themselves and their community enough to stop the violence and rebuild the broken family unit, they cannot expect others to magically fix it. Help and justice cannot come from outside the community until it comes first from inside the community. Mr. Lee is wise, and he is right.