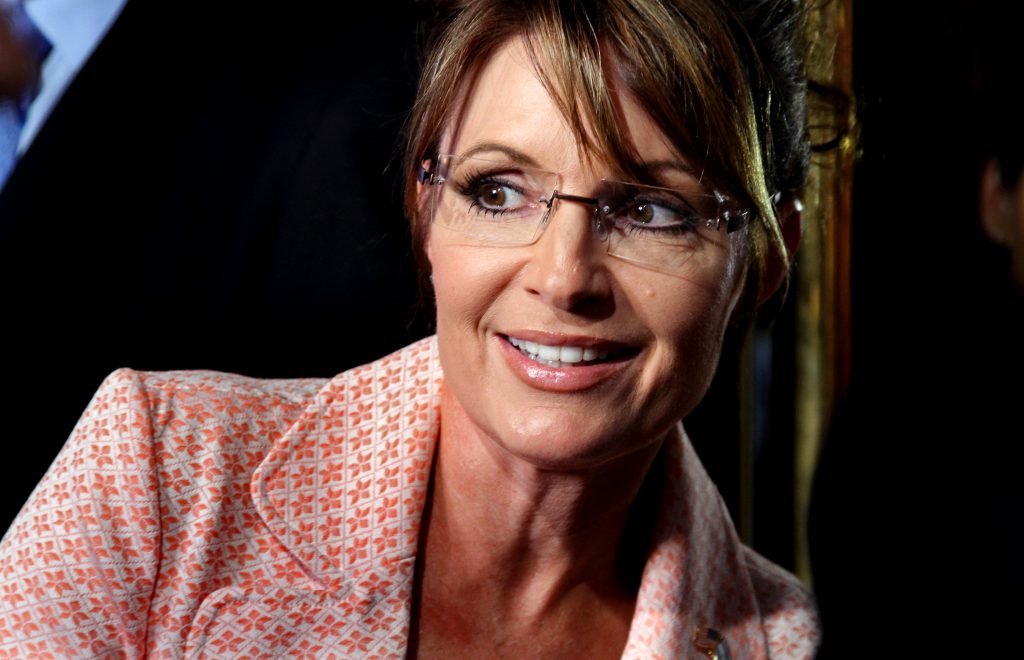 Hey Female Rapper – listen up, little darling. No one has any idea what you're wigging out about in these bizarre,…

Palin has spoken…what’s her face rapper, can take a set.