On Tuesday afternoon a 13-year-old boy who was home alone used his mother’s gun to fend off two potential burglars[1], killing one of them. THIS is what happened! 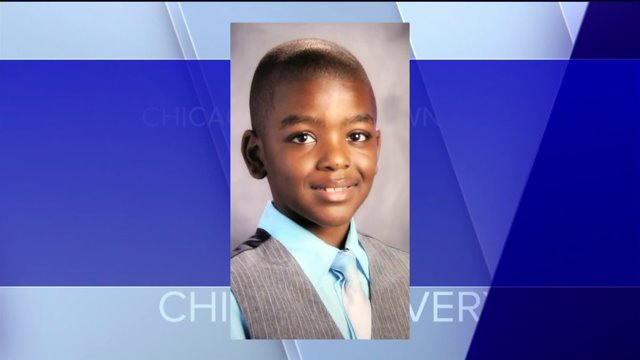 According to authorities, the boy, who is not being identified because of his age, became suspicious of a grey Chevy Sonic that had pulled up near his house.

The Charleston County Sheriff’s Office reported that the boy later heard someone trying to break into his family’s home. He then got his mother’s gun and went to the back door of the house.

The boy told police officials that he fired the gun at a person outside and the person fired back.

The two burglars, Lamar Anthwan Brown, 31, of Summerville, and Ira Bennett, 28, of North Charleston, then fled the scene.

Bennett reportedly drove an injured Brown to Trident Medical Center, and then took off—Brown later died of his gunshot wounds.

Bennett has been charged with first-degree burglary and possession of a weapon during the commission of a violent crime. Both men have extensive criminal histories including assault with intent to kill, third-degree burglary, and manufacturing and distributing a controlled substance.

Police later discovered a Colt .45 pistol, not owned by the Ladson family, in the backyard of the family’s home.

The teen’s mother, who was at work during the event, told police that she had never trained her son to use the gun, however, she instructed him to use it if he had to. 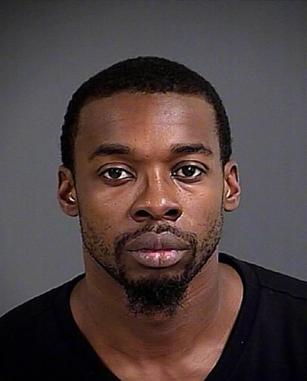 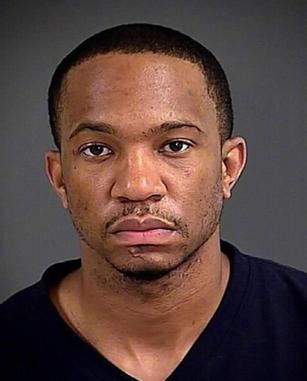 Once again…it’s proven that “gun control” is bad, or an innocent 13 year old boy may have been helpless instead of prepared to protect himself.