Ben Dobson, 24, was rushed to the hospital after being spiked[1] with a recently-banned chemical. This chemical allows partakers a way to legally get high.

But with a drastic side effect. 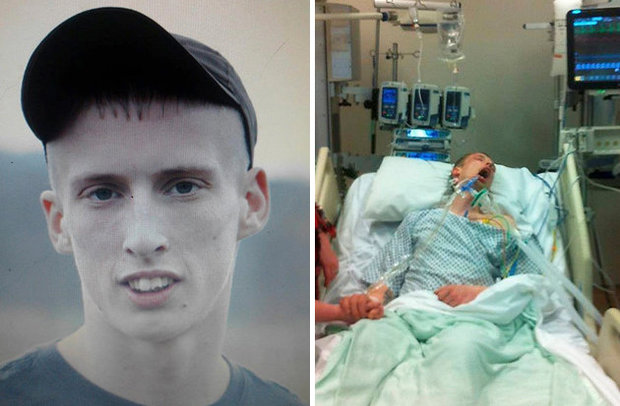 Dobson ingested a drug called Cotton Candy Carnage and ended up hallucinating before he was found unconscious and fitting in the middle of the road.

Thankfully the young dad was rushed to hospital after after somebody spotted him in the road and called 999. Ben’s shocked father, Mark Dobson, said that after his son regained consciousness he didn’t even recognise him.

Mark, 47, had to suffer the horrendous experience of seeing hospital staff battle to try and control his son, then watch him be attached to a life support machine.

‘His blood pressure was up, his heart rate was up and then he couldn’t breathe for himself. ‘He was put on a life support machine. They tried to bring him round 24 hours later but he was still not breathing on this own but they tried again and thankfully he could.’ 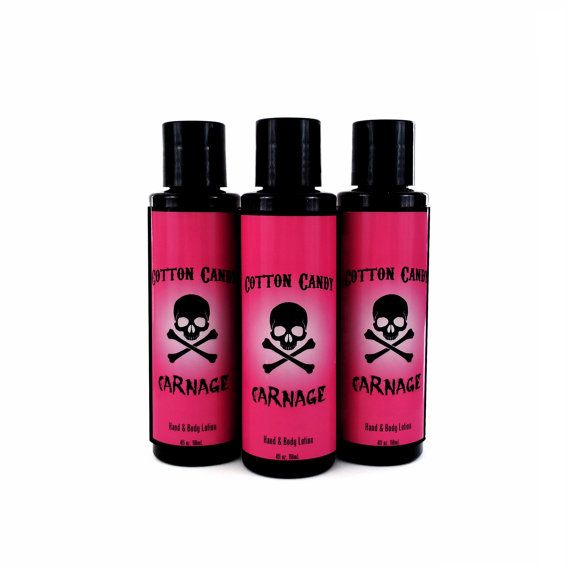 After unwittingly taking the drug, Ben disappeared for some time, ending up battered and bruised on the road in Burnley, Lancs.

Mark said: ‘He went missing for 20 minutes and in that time he ended up pretty smashed up with cuts and bruises all over him; his face, elbows, and chipped front teeth.

‘We still don’t know what happened. He remembers running out the house, the ground came up to swallow him and he just remembers grabbing hold of a car wheel.

‘They sent him for an X-ray at the hospital thinking that he might have been run over but there was nothing from that.’

Mark, of Burnley, hopes by sharing Ben’s story, it will make others think twice. He backs the new legislation on psychoactive drugs which came into effect last week under the Psychoactive Substances Act, but already sees ways around it.

What a nasty drug! I can’t believe something like this exists.

Kids. Stop trying to get high! GO LEARN A NEW SKILL OR SOMETHING!