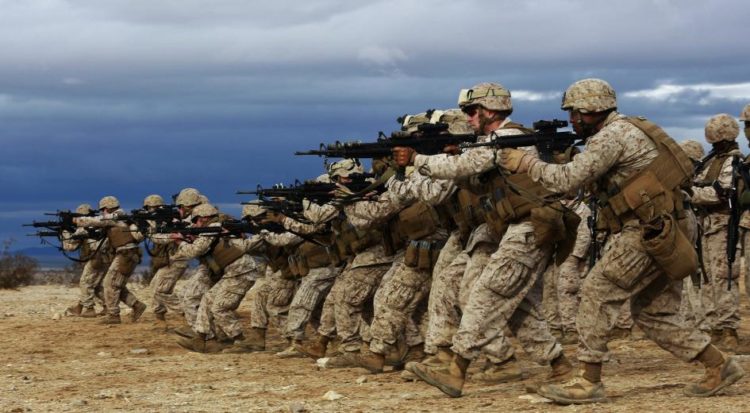 A philosopher with the Heritage Foundation, Dr. Ryan T. Anderson, is coming out with praise for Trump’s stance on transgenders in the military.

As reported in Breitbart[2]:

Dr. Ryan T. Anderson, author of the forthcoming book When Harry Became Sally: Responding to the Transgender Moment, has noted that people who identify as transgender “suffer a host of mental health and social problems—including anxiety, depression, and substance abuse—at higher rates than the general population.”

In an article posted in response to Trump’s tweets on the Heritage Foundation website, Dr. Andersen gives out the statistics surrounding the stability of transgender people:

Unfortunately, 41 percent of people who identify as transgender will attempt suicide at some point in their lives[3], compared to 4.6 percent of the general population. And people who have had transition surgery are 19 times more likely than average to die by suicide.

People who identify as transgender suffer a host of mental health and social problems—including anxiety, depression, and substance abuse—at higher rates than the general population. Biology isn’t bigotry, and we need a sober and honest assessment of the human costs of getting human nature wrong.

He goes on to point out that it was Obama’s administration and policy changes that “ignored the reality that placing individuals who might be at increased risk for suicide or other psychological injury in the most stressful situation imaginable — the battlefield — is reckless.”

There are dozens and dozens of reasons you might be disqualified from service, from having chronic sinus problems to being too tall, to having a weirdly shaped head that won’t fit into the helmets. Dr. Anderson points out that “all service members must be held to the same physical fitness standards” and that “all service members remain combat-ready at all times.” Any person with even a mild medical issue is not fit for combat. This has nothing to do with being hateful and everything to do with only allowing the healthiest and strongest into dangerous situations.

Right now, his book is the #1 bestseller in gay and lesbian civil rights[4] on Amazon.