Only in 2017 would someone have to worry about losing their job after accidentally identifying a transgender student by the wrong gender, despite promptly apologizing and correcting himself. Why? Because the mother complained.

So now 27 year-old Joshua Sutcliffe, who teaches math at a state secondary school in Oxfordshire for the time being, has been issued a summons for “misgendering.” 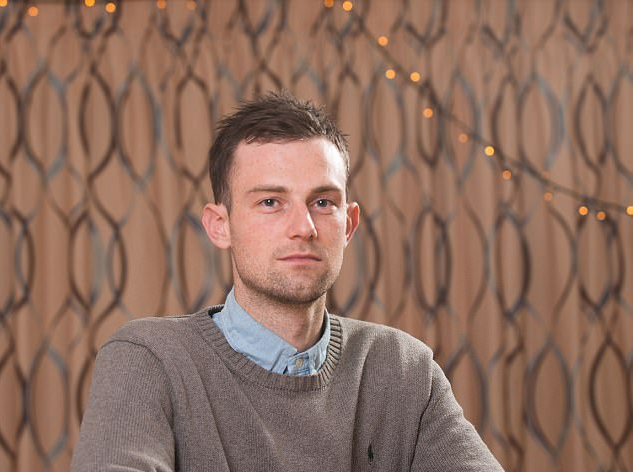 The whole thing occurred after he said “Good job, girls” when he noticed a group of students working hard. Well, apparently one of those “girls” is not actually a “girl,” but a transgender student. When he realized his error, Sutcliffe corrected himself and apologized, but that student told their mother and she filed a complaint. Now he’s been summoned to a formal disciplinary hearing and is facing “misconduct charges.”

The teacher has been utterly destroyed by all of this and claims that teaching was his life, and called his suspension “political correctness gone mad.” And he’s absolutely right. This is unacceptable. I get that a transgender student got upset when they were misgendered, but that happens all the time and even to people who are cis-gender, and actually identify with the body they were born into. In 6th grade, I had my hair shaved off because I had lice. I got made fun of for looking like a boy (I’m sure my jaw line and the fact that I wore mostly boy’s clothes also had something to do with it) but I didn’t demand that those people go to jail over it, or lose their livelihoods. Now sure they were mostly children doing this, but still, it’s hurtful to be jokingly and purposefully identified as the wrong gender, but that shouldn’t be criminal. You can’t stop people from being jerks and you certainly shouldn’t jail people who accidentally called someone a girl and then apologized when they were corrected. How terrible can you be?

This is absolutely wrong and needs to be identified as such. This student and their family need to apologize for trying to ruin this man’s life with a series of unproven allegations including claiming that Sutcliffe gave the student a disproportionate number of detentions for “poor behavior,” which was later disproven by the ongoing investigation.