Our nation and culture[1], at least a big part of it, is caught up in a form of perverted collective insanity. This transgender thing has spread like a form of madness through the cultural ranks of Hollywood and the liberal side of academia and politics. Chelsea Manning is a stone cold traitor. She gave away a treasure trove of intel and betrayed her country. Then while in prison, the US military in all its irrationality, let her surgically go from a man to a woman. The final bitter blow came when Barack Obama pardoned Manning… setting a monstrous traitor free that should have been executed for her crimes. Now he is a she and starring in a Vogue bathing suit photo spread. What has happened to us?

Are we so bereft of morals and commonsense now that we willingly elevate and celebrate those who are mentally unstable such as Chelsea Manning? Evidently so. The left calls her brave for being a transgender… for being confused on how she/he was biologically born. They praise the treasonous actions of this criminal and welcome her into their Sodom and Gomorrah culture. It’s stunning really and unreal. The media gushes how fashion magazines kept her going in prison and how she was always attracted to men. Not two decades ago… Chelsea would not only have faced life in prison at the very least for treason, she would have been seen as a freak and an outcast. As an immoral creature that should be shunned. Now, she’s evidently a cultural mentor for our children. I can’t take this anymore. 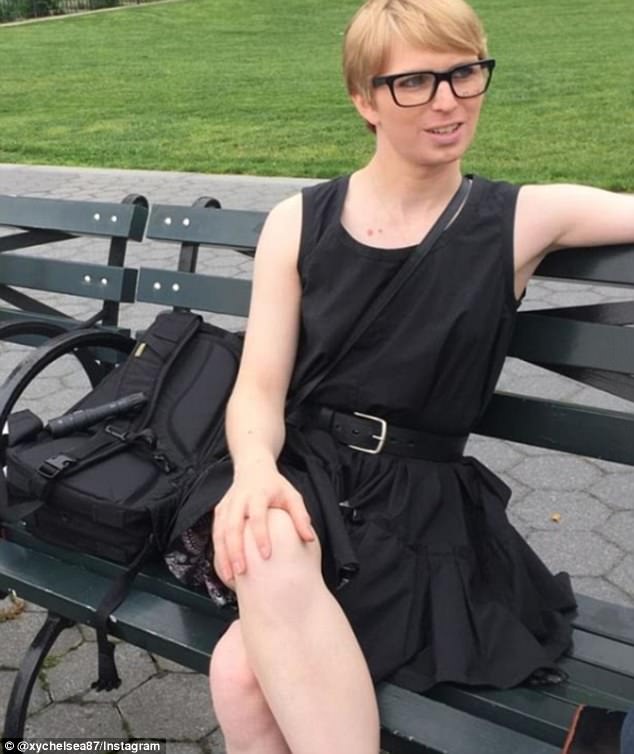 Since being released from prison in one of Obama’s final acts as president, she’s assumed a low-key life as an independent woman in New York City.
But it seems Chelsea Manning is eager to share some parts of her new normal.

Wearing just a scarlet swimsuit and delicate necklace, the 29-year-old is seen in a Vogue[3] photoshoot this month that is reminiscent of Caitlyn Jenner’s famous Vanity Fair coming-out cover.

With her blonde hair cut in to a pixie crop and sporting minimal make-up, she beamed for photographer Annie Lebowitz’s camera on a deserted East Coast beach.

Raising her hands to her salty wet hair to reveal her $350 Norma Kamali swimsuit, it is the first time her new look has been glorified in the pages of a magazine.

In an accompanying interview, Manning told how she relied on fashion bibles during her time in prison to keep her sane and revealed plans to start dating, explaining that she has always known she was attracted to men since she was a child.

Manning was a homely man and she’s a homely woman. She has no principles, no morals, no conscience. And yet, Vogue thinks she’s perfect for a photo spread. Manning attempted suicide in prison twice. I wouldn’t be surprised if she does so again at some point. Mental instability will do that to you, especially if you have a sex change. She’s 29 and has now entered high society. When a country’s culture devolves to this point, they are usually on their way out. This makes me incredibly sad.

Manning is actually considering running for office. She lives in New York, so there is a good chance she just might be elected. President Trump called her an ungrateful traitor and he was right on the mark with that one. But instead of a jail cell, she will now write her memoirs and make millions. Treason was profitable for Manning and it should not be allowed. Manning was jailed in 2010 for giving 750,000 classified US government files to WikiLeaks and she still stands by her treasonous actions. I view WikiLeaks as a subversive agent that works for Russia. Food for thought there. She spent seven years of a 35-year sentence at Leavenworth. She should have been executed. Instead, we will see her in the tabloids and the society pages as she dates. Just sickening. 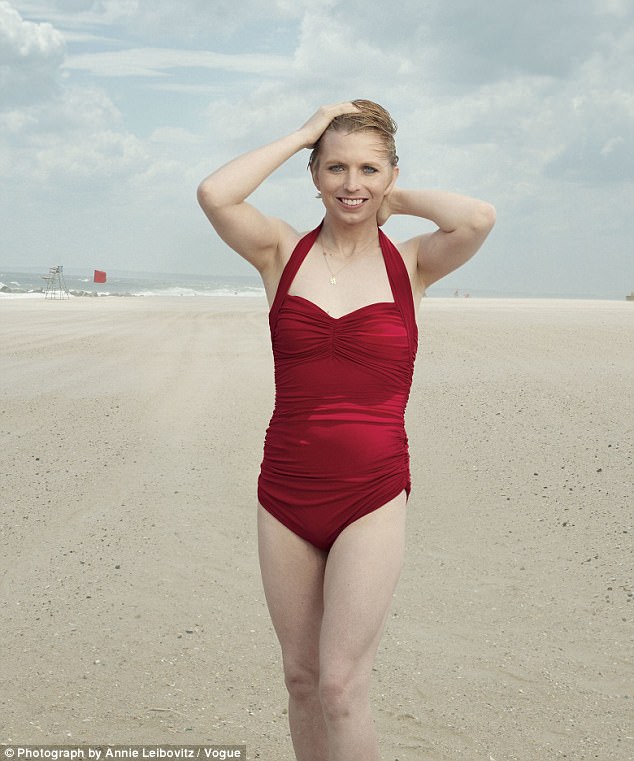 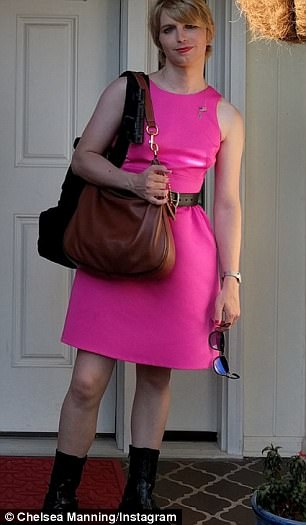 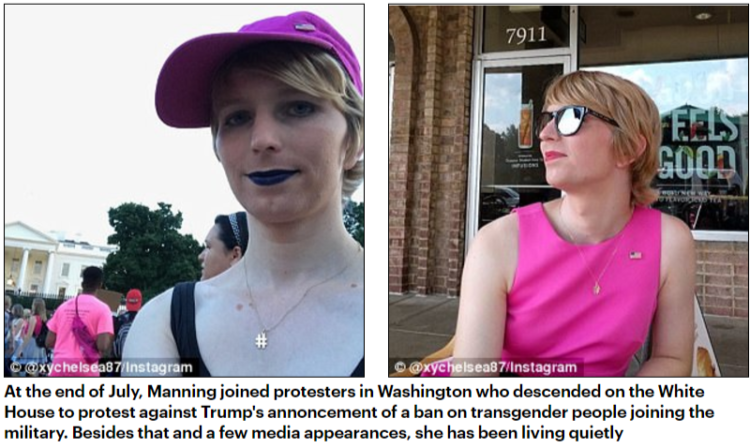 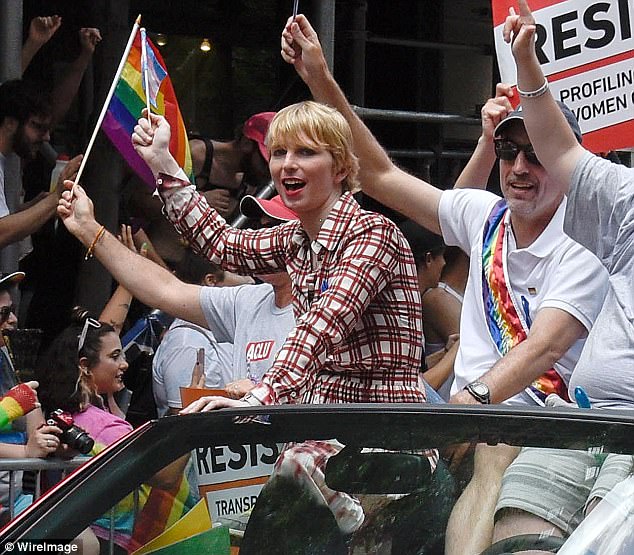 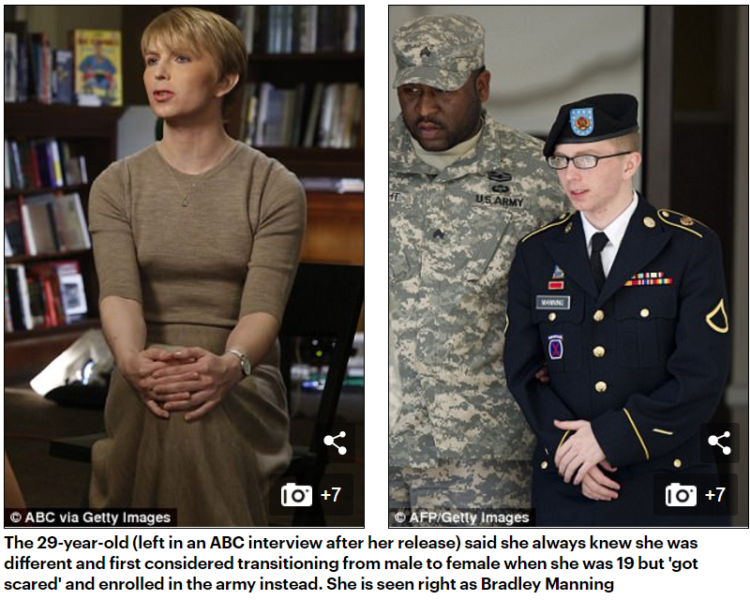