Lady Gaga Attacks Trump Trans Ban, Then Gets Busted Up By Iraq Vet 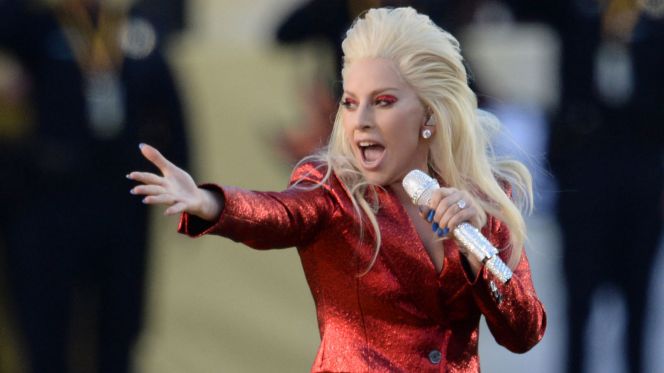 Lady Gaga was very proud of her brilliant tweet about transgender people in the military, at least until an Iraq war veteran chimed in to rain on her parade.

In her tweet posted hours after Trump’s tweets, she said: @Potus Sincerely, did you know of the group you singled out today, 45% of them ages (18 to 24) have attempted suicide already?

With over 17,000 retweets and 45,000 “loves,” we know that the left wing definitely agrees with this tremendous political mastery of Miss Poker Face. We will definitely grant to her that she’s right about the statistics. The Williams Institute tells us:

Overall, the most striking finding of our analysis was the exceptionally high prevalence of lifetime suicide attempts[4] reported by [this survey’s] respondents across all demographics and experiences.

Analysis of other demographic variables found prevalence of suicide attempts was highest among those who are younger (18 to 24) [at 45%].

So, Gaga was right about the number of suicidal transgender youth, she had the wrong ideas backing it up, mostly that if someone is a part of a shockingly suicidal group, they need healthcare, not combat experience.

An Iraq War veteran and amputee who takes part in the Wounded Warrior program named J.R. Salzman had the best response:

So your solution is to give them a weapon, and send them off into combat where lives depend on mental and emotional stability under stress?

So your solution is to give them a weapon, and send them off into combat where lives depend on mental and emotional stability under stress? https://t.co/wirrkeZjVt[5]

The Conservative Tribune has some commentary on the issue:

A person under the emotional turmoil of questioning his gender is not emotionally ready to handle to stresses of war. And, as Gaga, pointed out, those who identify as transgender are more likely to have a slew of emotional and mental problems.[7]

As war veteran David French from The National Review wrote, “The military has to make hard choices on the basis of odds, probabilities, and centuries of hard-earned experience. Our national existence — ultimately, our very civilization — depends on getting those answers right.”