This is disheartening.[1] Navy Secretary Richard V. Spencer was just confirmed and one of his first actions was to take a stance against President Trump’s mandate to ban transgenders in the military. He says any able-bodied person should be allowed to serve. That’s just it… they aren’t able bodied. If you are on hormonal treatment, you are not good to go. They are also not mentally fit. When my father served in the Navy, they had pride and standards. There was a sense of honor and morality as well. Not anymore evidently.

Like all military personnel[2], Spencer serves under the President of the United States. He should not be disagreeing with him, especially in public. He is there to carry out commands and see that the military takes care of America and her citizens, not to make political statements. Not long ago, it was unacceptable for the Secretary of the Navy to state personal opinions like this. It’s disgraceful. 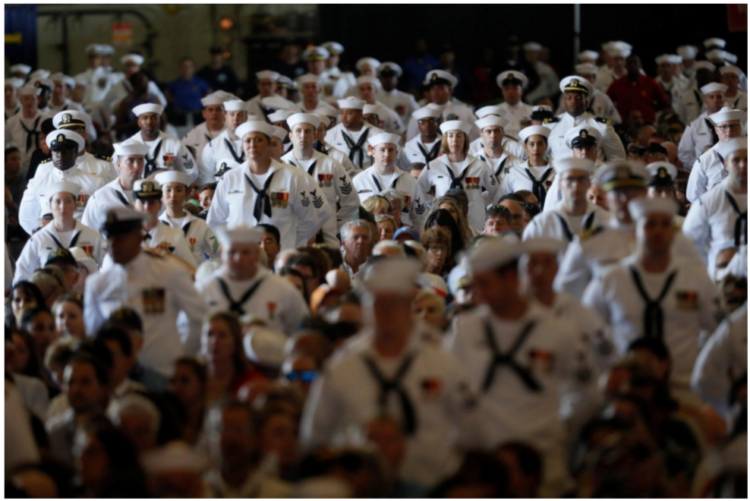 Newly-confirmed Navy Secretary Richard V. Spencer broke from President Donald Trump’s statement on transgenders by maintaining Thursday that anyone who wants to serve and meets standards should be allowed to do so.

Although Spencer told reporters in Norfolk, Va., that he would abide by Pentagon guidance on transgenders in the military, he personally believes[5] that “any patriot that wants to serve and meets all the requirements should be able to serve in our military,” Reuters reports.

Trump announced via Twitter July 26 that the military would no longer allow transgenders to serve openly in the military, citing problems like medical costs and disruption[6]. The announcement communicated an intention to reverse the Obama administration’s move to repeal the ban on open transgender service in 2016, but that intention has not yet been communicated to the Pentagon in the form of official policy guidance.

Last week, Coast Guard Admiral Paul Zukunft pledged not to “break faith” with transgender members in the Coast Guard, although the Coast Guard said it intended to follow Pentagon directive. If that is true, he should be relieved of command. The Democrats are actively encouraging the Pentagon to disregard the President’s orders on this. That’s sedition. If you feel so strongly that you can’t or won’t obey the President’s directives, you should step down or be removed.

Allowing this type of behavior is encouraging dissension in the ranks. It’s destroying morale and causing confusion. It’s simple… if you cannot obey orders, a court-martial is appropriate. Right now with so many serious threats facing us, we need to unite behind President Trump. Disobedience and vocal rebellion should not be tolerated. Period. 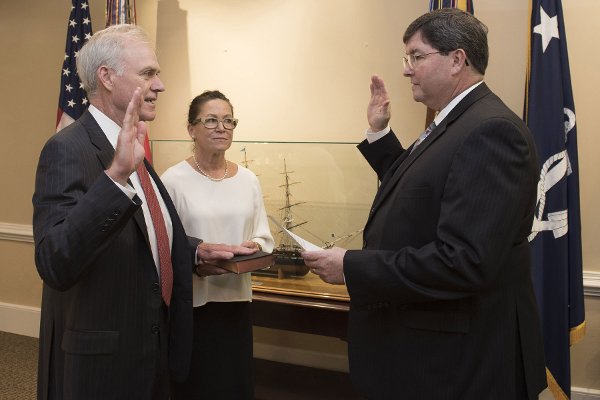