Parents raise a kindergarten child to be a transgender

Please explain to me[1] how this is not child abuse. Dave and Hannah Edwards are raising their five year-old son to be a transgender. I kid you not. “From a very young age, Hannah said, her son always identified with the female characters in stories. This translated into dressing up as the girl character during playtime and requesting princess costumes to wear not just for Halloween, but for everyday attire.” — MinnPost.com, Feb. 2 When they enrolled the child in a charter school, they claim he was bullied and they have filed a complaint. Think Progress tweeted “It takes a village to bully a transgender kindergartner.” Do tell? It evidently takes liberal parents to mess a child up for life. 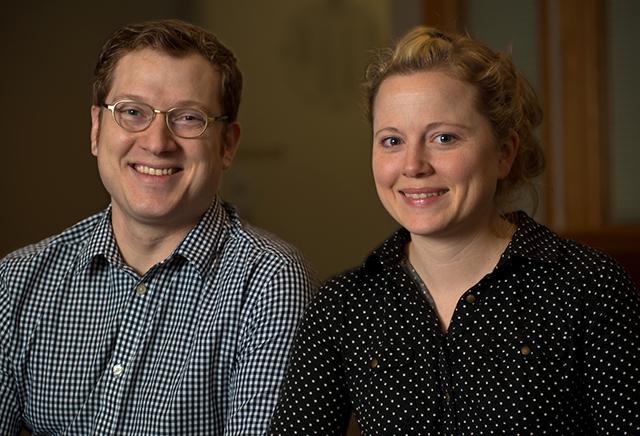 From The Other McCain:

When Dave and Hannah Edwards were lucky enough to win the lottery to enroll their child at Nova Classical Academy in St. Paul, Minnesota, they were excited about the charter school’s small classrooms, the kind teacher they’d met, and the special attention their kid would receive. What they didn’t anticipate was an entire community rising up against their family as they became the latest victims of an anti-transgender backlash sweeping the country.

Over the course of the school year, the kindergartner would transition from a gender non-conforming boy to a transgender girl. . . .

At the beginning of her Kindergarten year, the Edwards’ daughter still identified as a boy. She still wore the boys’ uniform and identified with male pronouns. But they already knew she was gender non-conforming from the many girly things she liked. Plus, Hannah told ThinkProgress, “She would say things like, ‘In my heart, I’m a girl,’ or ‘In my heart, I think I might be half and half.’”

This proved problematic at school. Classmates would make fun of her for her shoes, backpack, or other preferences that were more associated with girls than with boys. The Edwards, both teachers themselves, approached Nova to discuss ways to minimize that bullying. “We came from a place of both being educators and really believing in children having the educational tools and language to talk about things and how that might make a difference.” Hannah explained. “Kids, when they’re given the opportunity, can really learn and grow and they want to be good people.”

Their first impression was that the school was on the same page. In fact, administrators agreed to incorporate the book My Princess Boy into an anti-bullying lesson about gender diversity. But when they emailed the school community on October 14th to inform them of this lesson, the backlash began. “Once parents knew, things changed completely,” Dave said.

Both parents of this child are teachers. Wow. Some people should not be allowed to have children, teach them or be anywhere around them. Little children do not have a solid sense of identity at that age. They love to play at all things. It is a parent’s duty to guide them in the right direction. That does not include being transgender. Of course other children will shun and bully the child and it is the fault of the parents. They are mentally and sexually handicapping this poor child for the rest of his life. All because of deviant social leanings. The child is not a ‘she’. He’s a ‘he’ – that is how he was born and how he should be raised. To do anything else is child abuse and should not be allowed.