Playboy Magazine has been failing for some time now. Looks like they found a way to get new PR. Meet French model Ines Rau, the first transgender Playmate. One commenter called it Chicks with dix. Sorry, but apropos. “It’s how I celebrated my coming out, actually,” the model said in a Playboy announcement. “I took that chance, and then I signed with an agency.” Yeah, just no. I’m not into Playboy anything, not even the articles, but this is just so very wrong. I would bet most men agree.

This controversial move comes just weeks after the magazine’s founder, Hugh Hefner, passed away. It’s in the same November issue that pays tribute to Hefner. Wonder what he would have thought of that. “I always knew from within, when I was a little kid in my room in the ghetto, that a beautiful destiny was waiting for me,” Rau stated. “I don’t know how to explain it. A little voice was telling me, ‘You’ll see. Patience.’” So, her beautiful destiny has been found as a transgender centerfold. Go figure. 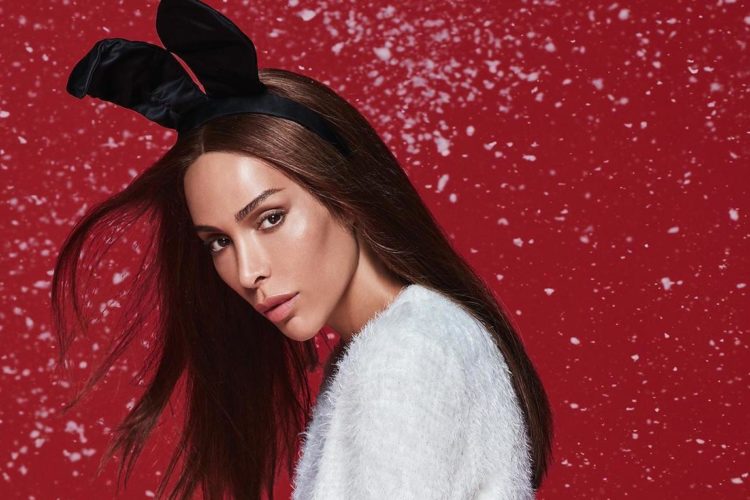 Paging Caitlyn Jenner, you’ve got a new bud waiting for you. Rau stated that the photo shoot for Playboy was a compliment. “Am I really going to be a Playmate—me?” Rau asked. “It’s the most beautiful compliment I’ve ever received. It’s like getting a giant bouquet of roses.” Rau seems to have a problem with the definitions of ‘compliment’ and ‘destiny’. But then again, she seems to be confused about a lot of things.

This is not Rau’s first time in Playboy however. She previously appeared nude in a 2014 spread shot by Ryan McGinley that led to her pursuing a modeling career. The 26 year-old has walked the runway for the likes of Balmain and Hood by Air and recently shot a video for Vogue. Rau began transitioning with hormonal treatments when she was 16 and had reassignment surgery shortly after that. So, she no longer has male equipment. They used to call that a eunuch. She also just shot her first film and signed a lucrative book deal. Who says perversion doesn’t pay?

And in case you were worried she was conservative in the least like Jenner, let me put you at ease. “I will always fight for LGBTQ rights and women’s rights, but above everything else, my cause is the environment,” said Rau. “Nothing touches me more than fighting against global warming. I was made to fight for the planet—the forest, the animals, the air. If I get famous, that’s my first battle.” I would wager a lot more ‘touches’ her than that, but that’s catty of me. This world is sooo messed up anymore, I don’t recognize it.

"Being a woman is just being a woman." Meet November 2017 Playmate Ines Rau, the first transgender Playmate. https://t.co/w28vfilSP9[2] pic.twitter.com/iVAqOgB0TK[3] 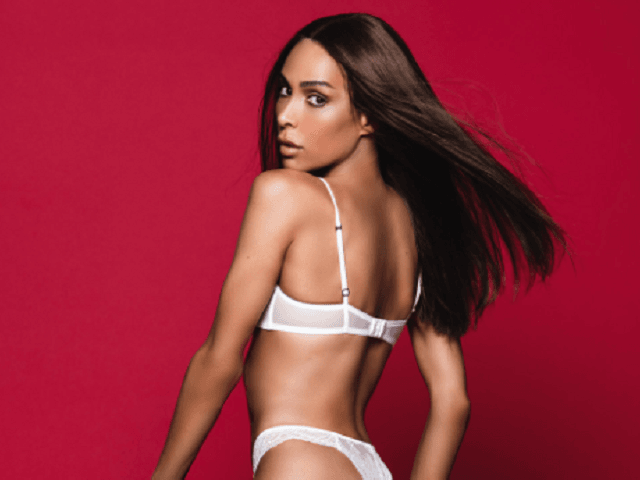 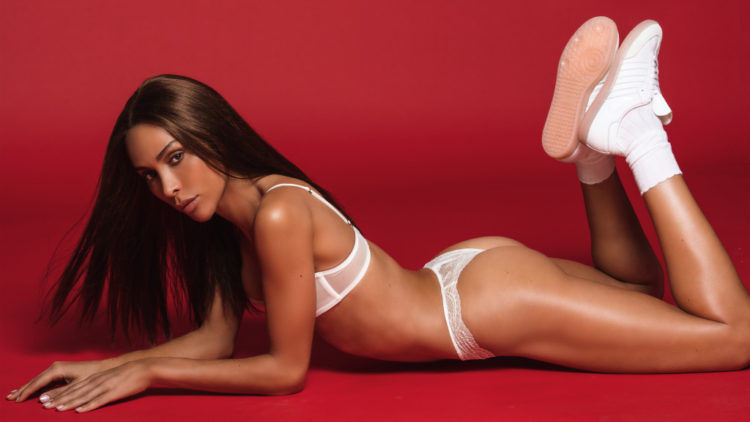 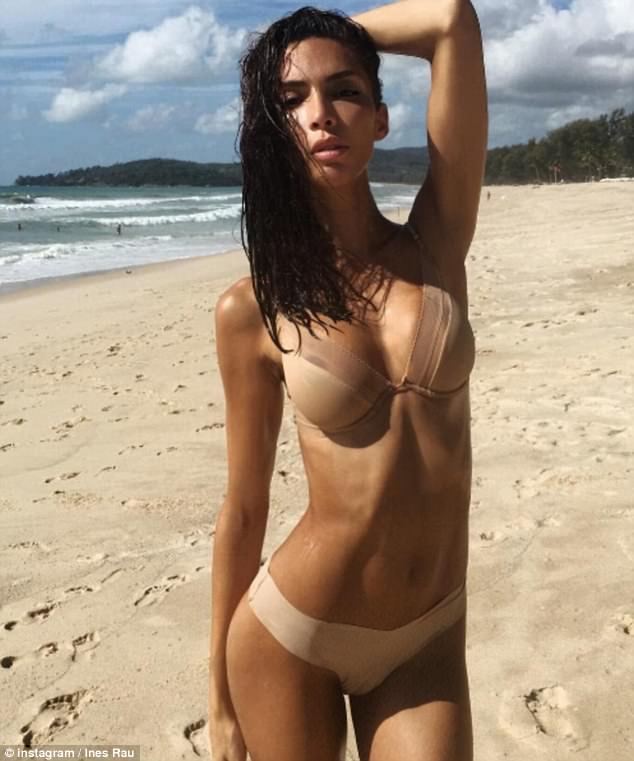 DISNEY PRINCESS REALNESS. COME PLAY IN THE JUNGLE WITH ME[9]