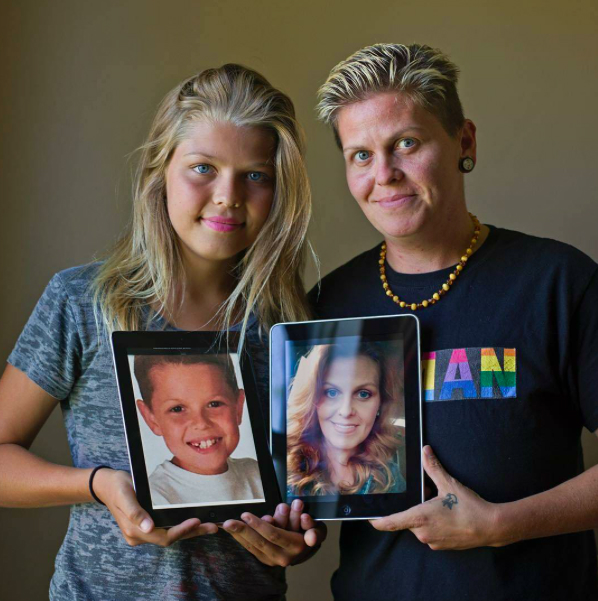 It has been an interesting time for the world. Traditional standards are becoming more and more rare. In fact, in today’s world, to hold to traditional values regarding family and the importance of morality is all it takes for someone to be labeled a bigot and then discredited. Nowhere can this be seen more clearly than in the discussion surrounding transgenderism, gay, lesbian and bisexual relationships. To disagree with the lifestyle is almost chalked up to hate speech[2].

When it comes to adults, I do not have to agree with their lifestyles. But when children are being encouraged to abandon their gender so young and embrace transgenderism, it changes things. In fact, last year, a study showed that children who are encouraged by their parents to be transgender are severely harmed mentally. In fact, some doctors even summed up the study by saying that “conditioning children into believing a lifetime of chemical and surgical impersonation of the opposite sex is normal and healthful is child abuse.”

Child Abuse. But it is applauded.

Sounds healthy, right? The son, Corey, now female said, “I wanted to make my parents proud of who I am, but I thought that they would not like me.” It was then he realized his mother also felt displaced by her gender and would rather be a man than a woman.

Together they would make the changes. The mother is remaining married to her husband and he claims he is happy no matter what as long as she is happy. Sounds like that home needs some help.