Gee, my list of stores[1] not to go to ever again is growing. Over 1.1 million people have now signed the petition from the American Family Association and Faith Driven Consumer to boycott Target over their “gender fluid” bathroom mandate. That policy allows a guy to use the restroom of his choice, depending on what sex he identifies with that day. It opens the door wide for perverts, voyeurs, pedophiles and rapists. Incidents have already occurred in these restrooms. Target’s stock dropped after they announced their stance and they have lost approximately $2.6 billion in profits over this — and we are just getting started. Now you can add Starbucks, Barnes and Noble, Lord & Taylor and Saks Fifth Avenue to that list. Stuck on stupid, they are doubling down in favor of .03% of the population, while snubbing the majority out there. Wonder if they’ll start installing urinals like Target has? I’ll never know as my family has blacklisted them forever. 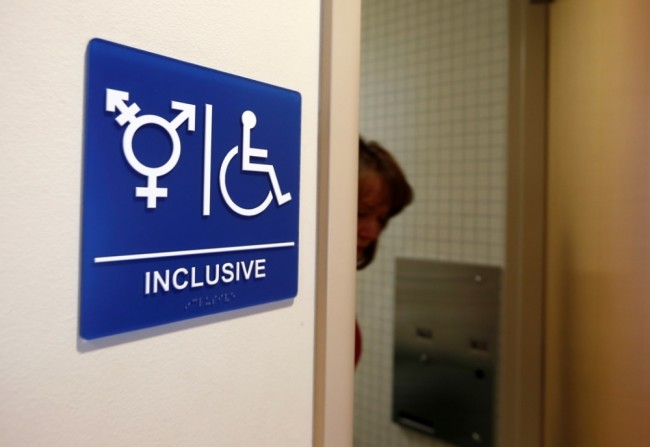 Starbucks, Hudson’s Bay Co. — parent company to Lord & Taylor and Saks Fifth Avenue — and Barnes & Noble all told USA TODAY that employees and customers in their stores are welcome to use the bathroom of the gender they identify with.

Starbucks spokeswoman Jaime Riley said the company is “looking into additional opportunities to have more gender-neutral signage in our restrooms where jurisdictions allow it.”

Sears Holdings, which operates Sears and Kmart stores, did not directly address the issue of bathroom use, but it expressed support for customer rights in general. “We have strict policies against discrimination and harassment of any kind,” spokesman Howard Riefs told USA TODAY. “We are fortunate to serve a diverse customer base across the United States.” Sears should tread very carefully or their trek to bankruptcy will be sped up significantly. Other retailers did not respond to requests for comment, including Walmart, Macy’s, Whole Foods and Simon Property Group, which operates malls across the country. Although, Whole Foods, as well as Barnes & Noble and Starbucks, are among businesses whose executives signed on to a Human Rights Campaign open letter calling for the repeal of a North Carolina law that requires individuals using public restrooms to use the one that corresponds with the sex listed on their birth certificate. That law, passed last month, has put LGBT rights in a glaring national spotlight and prompted hundreds of high-profile companies to pledge support for gay rights. Deutsche Bank and PayPal are among businesses that pulled back on expansion plans in the state in response to the law. The CEOs of Kellogg, Warby Parker, Salesforce, Goldman Sachs, Apple and Time Warner Cable are among those that signed HRC’s open letter calling for the law’s repeal. A war is developing between companies who cater to the gay community and those that have morals and principles. Americans can shop just about anywhere and they are willing to walk on companies that push ‘inclusive’ bathrooms.