A transgender inmate who is serving a 10-year sentence for a burglary that he committed in Illinois is now demanding to be transferred to an all-female prison. Deon “Strawberry” Hampton, 26, claims he wants a transfer because he is being subjected to “sexual assault, taunting and beatings” in male prisons because he is a transgender, the Associated Press reported. My heart breaks for the guy. Not. I have a whole lack of sympathy here. Biology determines your sex. It’s not determined by a whim. And if you didn’t want to play with your other cellmates, you shouldn’t have committed a crime.

A “first of its kind” evidentiary hearing on the matter was heard in front of a US judge yesterday. The hearing will supposedly help determine whether this freak should be transferred or not. At issue is whether Hampton, who is biologically a man, would pose a risk to female inmates. That shouldn’t even be an issue. Hell yeah, he poses a risk. And I refuse to call ‘him’ a ‘her’.

Hampton had his attorneys file a lawsuit that alleges the guards and his fellow inmates treated him brutally. This has to do with his time served at the Menard Correctional Center, a high security prison in southern Illinois, and the Pinckneyville Correctional Center. Hampton alleges that the Pinckneyville prison guards made him and another transgender inmate perform sex acts on each other. While looking on, the guards laughed and hurled insults at them, the report states. Gross. If true, the guards should be fired and prosecuted for it. But it still does not justify putting this man in with women prisoners. 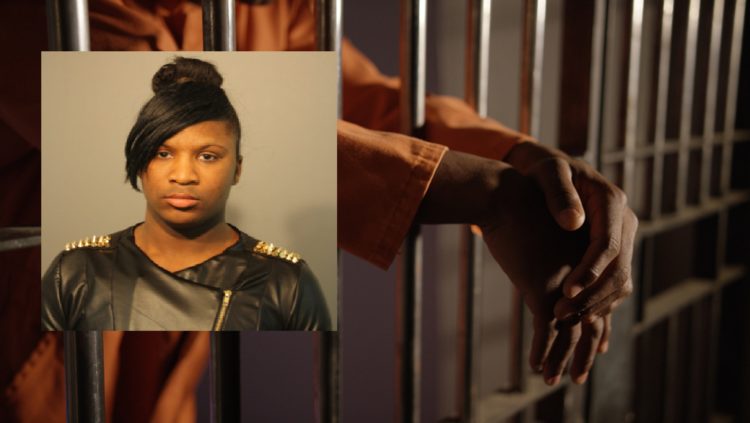 At Menard, a higher-security prison, a guard allegedly threatened Hampton that they would retaliate against him for the complaints he made about Pinckneyville. Hampton is also whining that he doesn’t feel comfortable around the men in the prison and can’t grow his hair long or maintain long fingernails. Wow… can I tell you just how little I care about that? Hampton said he is “devastated,” in a filing by his attorneys from the MacArthur Justice Center in Chicago and the Uptown People’s Law Center. “I feel inhuman,” he reportedly said. If the shoe fits. This guy brought this on himself. Others should not have to suffer or be put in danger because of his actions.

It is rare that a transgender is transferred to a women’s prison. It shouldn’t happen at all in my book. In 2016, there were no transgender prisoners in the two female prisons in Illinois. There were 28 transgender inmates in the state’s 25 male prisons. Actions have consequences and it sucks to be them… doubly so. I have no doubt they face more abuse, but again, they put themselves in that position.

One of Hampton’s witnesses, clinical psychiatrist George Brown, has indicated that Hampton displays traits of someone who believes they are female. Hampton has identified as female since age 5, according to the report. I. Don’t. Care. Get the guy a good shrink and tell him to do his time and not steal anymore. If he wants to become a woman, go for it. But he should pay for it himself and not inflect his mental issues on others. Brown also said Hampton poses no risk to women because hormone treatments have essentially left him “functionally chemically castrated.” Bull, freaking crap.

A decision on the transfer request is expected in several weeks. Let’s hope sanity prevails and he is denied. 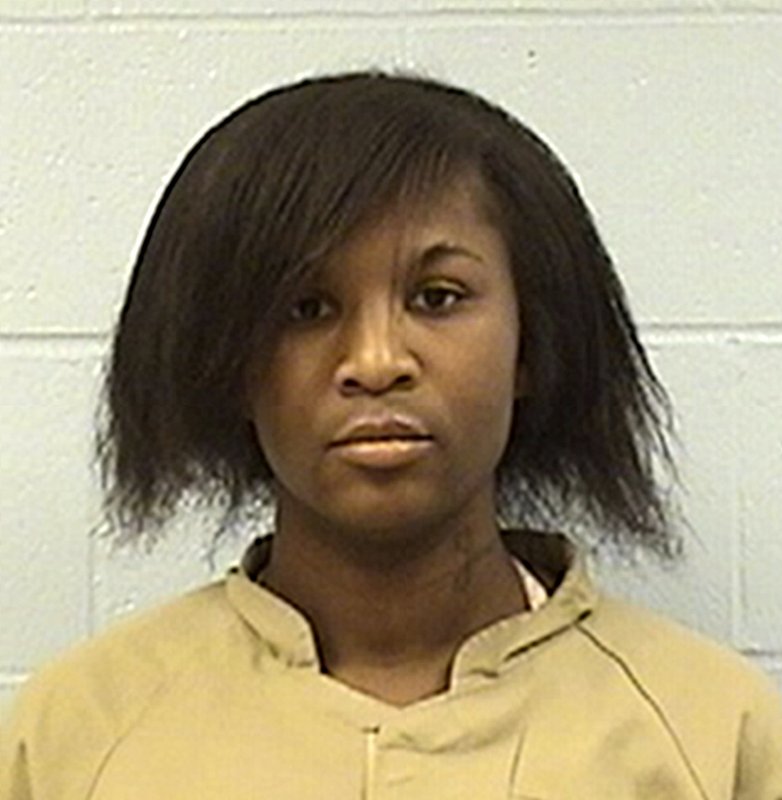