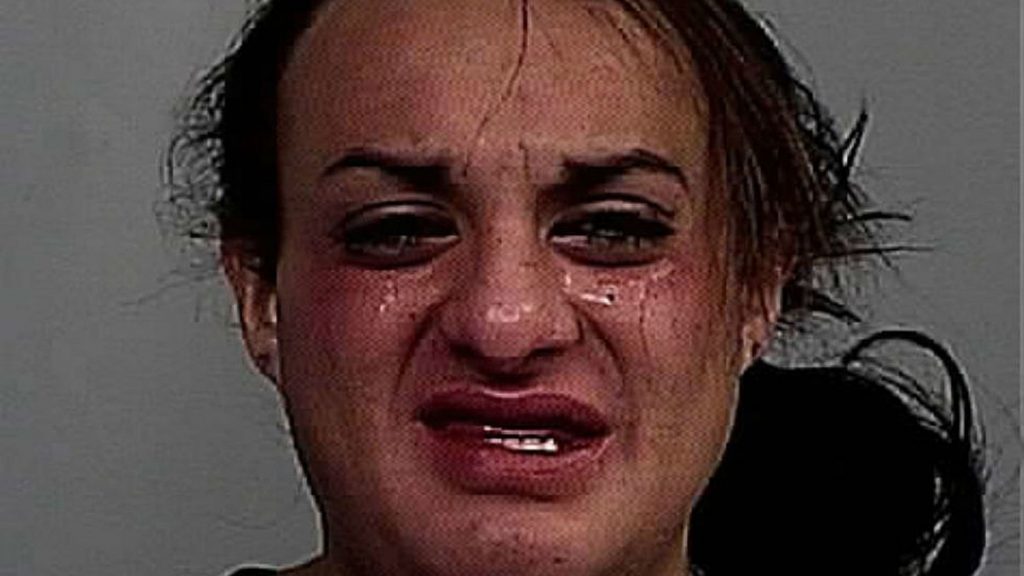 Yesterday, Michelle Martinez (born Miguel Martinez) was convicted of the sexual assault of a 10 year-old girl inside a women’s bathroom.

After years of being told that a transgender person would never abuse their status to hurt other people, Martinez has been found guilty of sexual abuse of a minor in both the first-degree and the second-degree, with a maximum of 70 years in prison.

Martinez was a family friend to the victim and on March 23rd of this year invited the girl into the bathroom before touching her breasts and genital area before penetrating her with his penis. The girl, bless her heart, immediately told her mother what happened, who then called up the local Casper Police.

At this time, we do not know Martinez’ age, or whether this happened in a public or private bathroom. Nurses performing the sexual assault exam on the girl reported she suffered redness and abrasions, and the girl told the police that “it hurt inside.”

At first, Martinez became “noticeably hostile and defensive” when questioned about the assault by police, saying that the young girl was “talking crap” and denied being a child molester. Martinez also said that the accusation was just a “publicity stunt” and pleaded guilty on both counts.

In July, the Minnesota Department of Education started recommending that their schools should “isolate” any of their students who express discomfort[2] with being in locker rooms, bathrooms and showers with students who were not born in their sex, but rather identify as that sex of the label on the locker door. Minnesota also suffers from the Family Educational Rights and Privacy Act (FERPA), which among other things regulates usage of pronouns. “Casual use of a student’s incorrect pronoun or incorrect name may violate FERPA.” So, the next time the football coach for the male team says, “Let’s go, LADIES!” he’ll be running the risk of breaking the law.

A few months ago, Tucker Carlson spent time on the charge that Trump was a “monster” for reverting the Obama-era policy that made transgender bathroom “rights” a federal issue. Here’s an eight-minute video where he discusses the issue with a senior Democratic adviser. Zac Petkanas said that Trump was leaving transgender children “vulnerable to attacks” by reversing the decision and Tucker proceeds to absolutely destroy him. I have to say, I’ll never get tired of watching Tucker melt snowflakes who had no idea who they’d be up against.