The world is upside down and nothing makes sense. In fact, the only thing that is starting to make any sense anymore is that NOTHING makes sense.

We’ve been in this state for a while now, obviously. 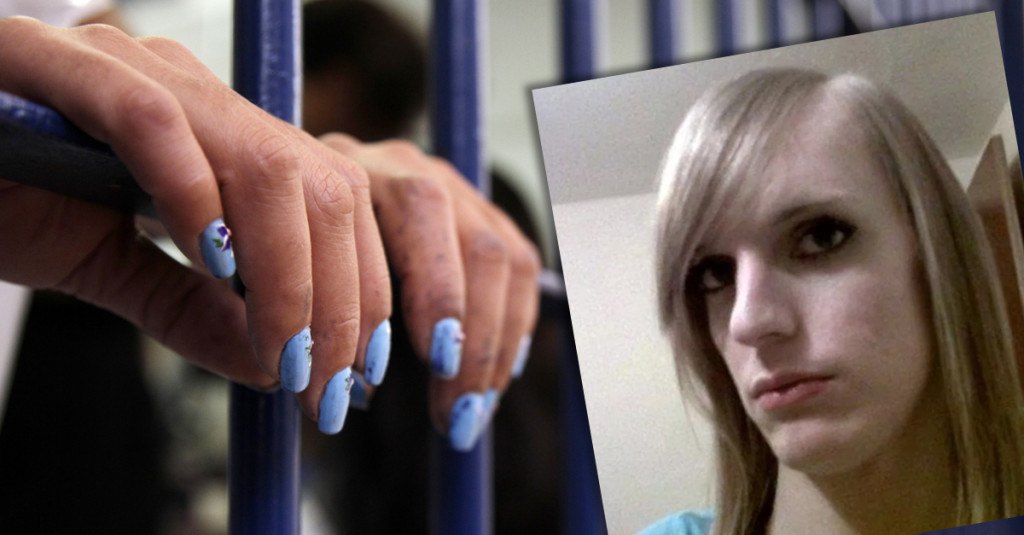 But here’s[2] what’s really twisted – the whole gender bender issue. The last time I checked, the science said that there existed two genders – male and female. That’s it. But in this day of science and technology, the self-proclaimed enlightened left have found a dozen more genders! It’s like Christopher Columbus discovering a new land! Yay! What could be wrong with that?!

Well. This for instance.

A man…or woman…or man, you know, whatever! Peter Laing, 23, who now goes by the name Paris Green, is a self-professed transsexual. He’s also a murderer. He’s also a murderer who had been sent to a male populated prison. Unfortunately, that didn’t sit well with him and he requested to be moved to a woman’s prison, where he could feel more at home.

The authorities granted his request and he was welcomed into the woman’s prison as one of them. There was just one problem with the switch. I guess just because you claim to be a female when your a male, doesn’t mean you actually change anything. While awaiting his sex change surgery in the woman’s prison, Peter, or Paris, or whatever this killer’s name is, decided to pass the time with a little sex with the women inmates.

Now, how did this scam happen in the first place? The federal government saw it fit to grant the murderer the satisfaction of being whatever gender he chose. This is how sick we are.

Like I said – nothing makes sense anymore. So, here’s Steven Crowder at the Women’s March. Why?