One problem with men “identifying” as women is that the wrong people might choose to take their morbid delusion seriously:

A transgender inmate was raped by a male cellmate after being locked up last year in New Orleans’ new $150 million jail, according to a federal lawsuit.

The lawsuit, filed Monday in U.S. District Court, says the transgender woman’s sex is male ‘but [he] chooses to live as a female.’

That is to say, the inmate is a man who dresses up like Corporal Klinger.

[His] lawsuit claims [he] was put into a cell with a male inmate being held on an armed robbery charge, McArthur Mackey Jr., who raped [him] early on the morning of September 21, 2015. …

The lawsuit, which seeks unspecified damages, alleges that deputies at the jail lack proper training and that ‘failure to separate transgendered inmates from the general inmate population’ contributes to the risk of inmate violence.

The story is familiar. Deviants expect special treatment for being weird. Normal people will pick up the tab for the jackpot justice payoff. 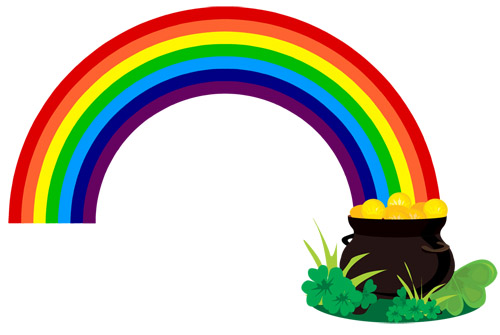 On a tip from Saxon Warrior. Cross-posted at Moonbattery.