Leo Etherington, born Louise, was 15 years-old. He came out as transgender and asked to change his name from Louise to Leo. His school does not allow that until a child is 16. Leo proceeded to go home and hang himself in his bedroom. Martin Etherington, his father must be devastated as his wife died from breast cancer in 2013. This was a truly messed up child and I blame the schools and peer pressure as much or more than I blame the family. He had already told his family he felt he was born in the wrong body… that he should be a boy and not a girl.

Leo’s father thought he was studying for exams, but when he went to check on Leo, he found him already dead. Leo didn’t come down for dinner, but Martin was not initially worried about that. He just figured that his son was caught up in studying. Leo’s bedroom was locked and his father had to unlock it to gain entry. But again, it was not unusual for Leo to lock his door. When he made the grisly discovery, he called emergency services. But he knew it was already too late by the color of Leo’s face and how cold he was. It’s every parent’s nightmare. 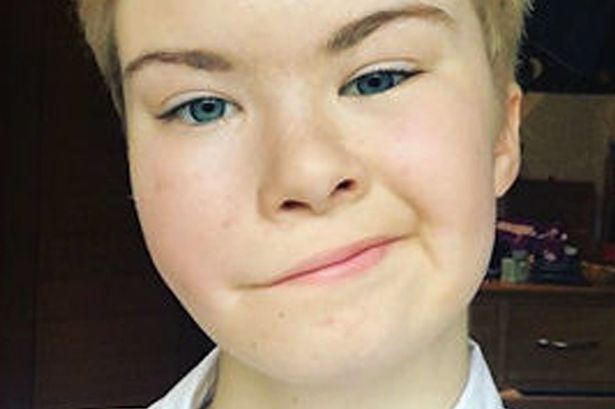 Detective Constable Andrew Hall found a suicide note left by Leo. Martin said that the family and Leo’s friends had been very supportive of the conversion. Leo was very angry at the school for not allowing the name change. It sounds to me as if the kid was mixed up, confused and torn over exactly what he was. He should have been treated for mental instability. Not coddled as a transgender, but that’s just my two cents.

The family claims they had accepted not only that Leo was gay, but then transgender. The father had heard a program on the radio about transexuality and had told Leo he could talk with him about it. Leo then came out and said he believed he was transgender. It took Leo’s brother a while to accept Leo’s transition, but the rest of the family had no problem with it he said. If that is true, I would be very surprised. 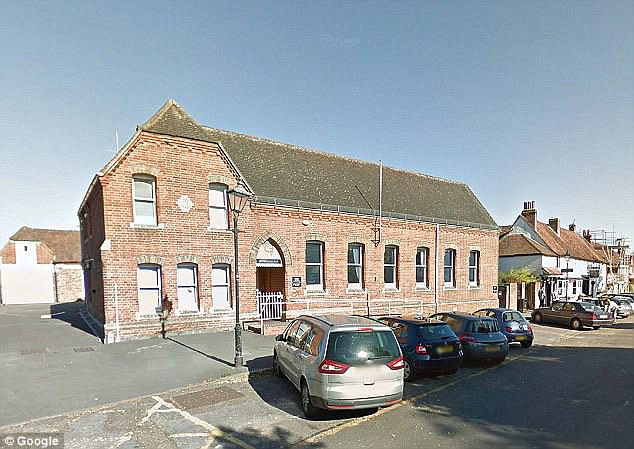 NHS refused to fund gender re-assignment surgery for Leo. I wonder if that had something to do with all this. However, his father had told him he would pay for the surgery if and when he wanted to have it. Also at issue here, is the school Leo was attending was an all-girls school. Awkward. The school said the family was as supportive as possible. If that is so, I see them as enablers. This child needed help from the beginning. For some reason this story feels off to me. Obviously, Leo or Louise, was in need of help after his mother died. Instead of getting him that help, people suggested he was a transgender and he went with it. In the end, being angry at the school couldn’t have been the only reason here. What a tragic ending to such a young life.