Gee, I wish I could say I felt sorry for Target.[1] Nope, fresh out of sympathy over here. Target’s CEO Brian Cornell has evidently decided to double and triple down on standing firm for Target’s transgender bathroom policy. He claims they haven’t lost money… unless of course you count the $10 billion Wall Street loss since the insane policy went into effect. Investors and shoppers are sending a clear message to Target that either the transgender bathroom madness stops, or they walk with their money. The shareholder meeting was an unmitigated disaster… but Cornell still plans on going down with the Target rainbow ship. Hope he can swim. 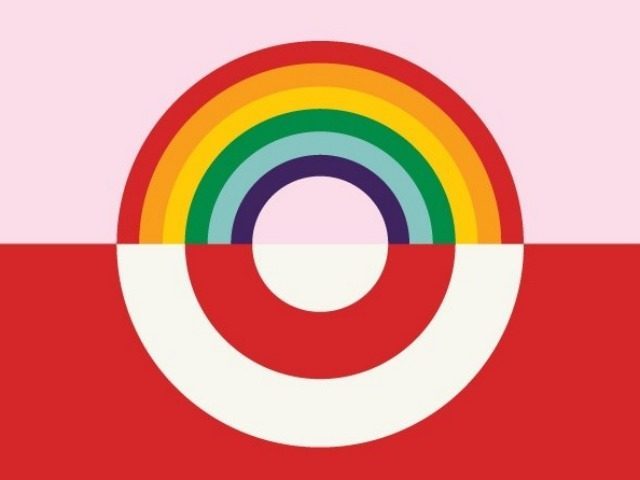 Target’s CEO Brian Cornell refused to change course when confronted this week by shareholders who are alarmed by his expensive push for a transgender, mixed-sex changing-room policy that has helped wipe out almost 20 percent of the company’s value.

Cornell told the annual meeting of investors that the company intend to stick with the April 19 transgender policy[3] — which requires its customers to use mixed-sex changing rooms and bathrooms — and he even insisted there has been no financial repercussions, despite a $10 billion Wall Street loss in the months since the policy was announced.

Cornell was pressed about the financial impact of the policy by investors, including Justin Danhof, the director of the National Center Free Enterprise Project[4].

“Target’s shareholder meeting was appalling from beginning to end,” Danhof said in a press release after the meeting.

Justin Danhof had this to say about the meeting: “Liberal corporate leaders such as Cornell throw around the words ‘diversity’ and ‘inclusion’ so much they are starting to lose their meaning. In addition to my question, two other shareholders also expressed concern over the company’s offensive bathroom policy. Cornell just kept repeating the same vacuous lines about diversity and inclusion. He doesn’t seem to get that he has offended the sensibilities of millions of Americans.” Evidently Cornell thinks that anyone who disagrees with him is a bigot. I would say it is time for Brian Cornell to dust off his resume. I do believe he’s about to be fired. America has boycotted Target and now Cornell is about to reap the whirlwind on it. Couldn’t happen to a more ‘diverse’ guy. 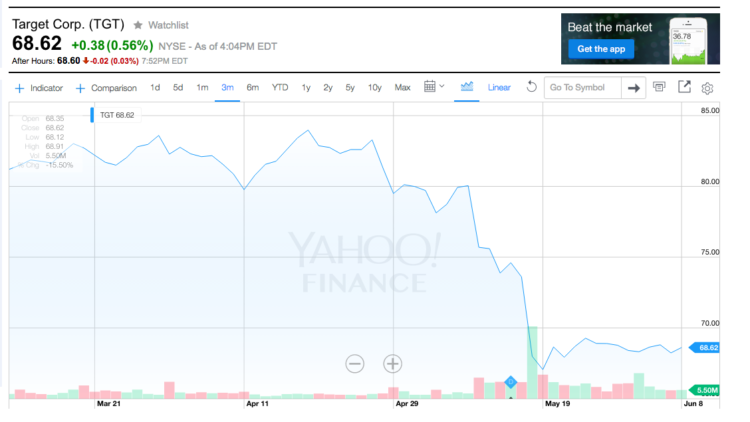