WHOA! This Is The BEST Take DOWN Of The Transgender Argument In The WORLD! [VIDEO]

This is simply epic![1] I’ve always admired Ben Shapiro. He has an incredibly sharp wit and is fearless. He spoke in front of a bunch of students at Ferris State University in Big Rapids, Michigan recently and it will blow your socks off. The students and their questions made me cringe, but Shapiro was finally queried by one young woman on transgenders and it was riveting. He basically asked her what age she was. Then pointed out you could no more change your age than you can your gender. He left her temporarily speechless.

Shapiro also pointed out that the suicide rate among transgenders is 40% and that could not possibly be from bullying. He should know… he was mercilessly bullied as a kid and hates it. It’s because they are conflicted to their core and massively confused. Suicide also seems to be a luxury of well off segments of society. She asked Ben why girls shouldn’t identify as boys and join the Boy Scouts. She wanted to know where it said they couldn’t… Shapiro pointed out it’s in the name ‘Boy Scouts’. Duh. Brilliant! 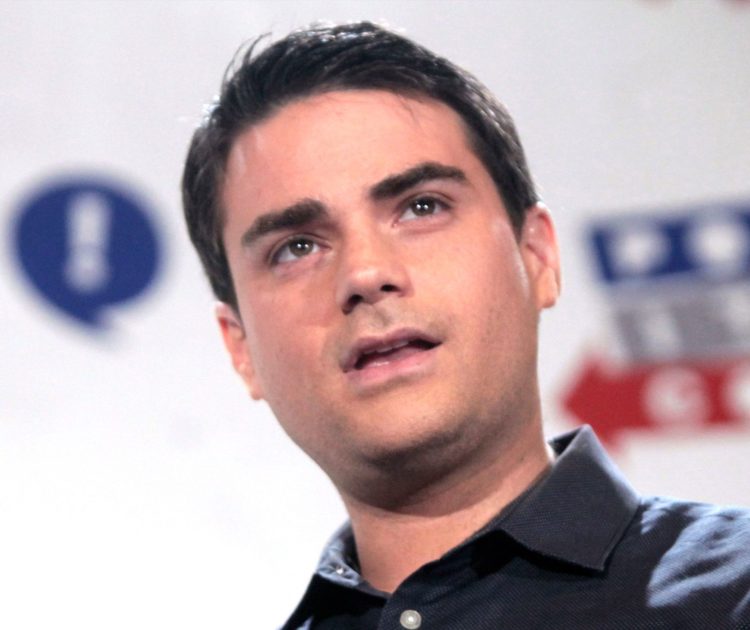 Shapiro — after arguing with a young woman about how “gender is not disconnected from sex” — decided to pick a comparable category to prove his point.

“Let me ask you this. I won’t ask you how old – I will ask you how old you are, because you’re young enough that it’s probably not insulting to ask you,” he posed to the young woman, who responded, “I’m 22, so I’m probably a little bit naive, right?”

Ben Shapiro is very pro-life. He goes on to point out that he is never for abortion, but he fully supports castration or execution of rapists. A man after my own heart! That’s exactly how I feel. Some guy was honest enough to shout out he was in favor of all abortions… that a person is not human until they take a breath. Shapiro basically said, so you support sticking a knife in the head of a baby that is the same size and reality it is when born? Again, exactly right. He also quoted that Planned Parenthood does 300,000 abortions a year and the original chick challenged him on where he got the statistic… from Planned Parenthood themselves. Someone needs to do their homework.

Shapiro supports birth control, just not abortion. Birth control is cheap and easy to get these days and he doesn’t care where you get it, but Planned Parenthood is a death mill for the unborn. As for transgenders, he was adamant that your sex is biological, not subjective. You can’t just magically declare yourself to be something you are not and force others to do the same. Ben Shapiro makes more sense in his lectures than anyone I know and he is armed and ready for those that are brave enough to take him on. The problem is that most universities won’t even let him speak… they now make it a practice to censor freedom of speech when it comes to conservatives. It’s a pity… Shapiro has the best take down on the transgender insanity out there.