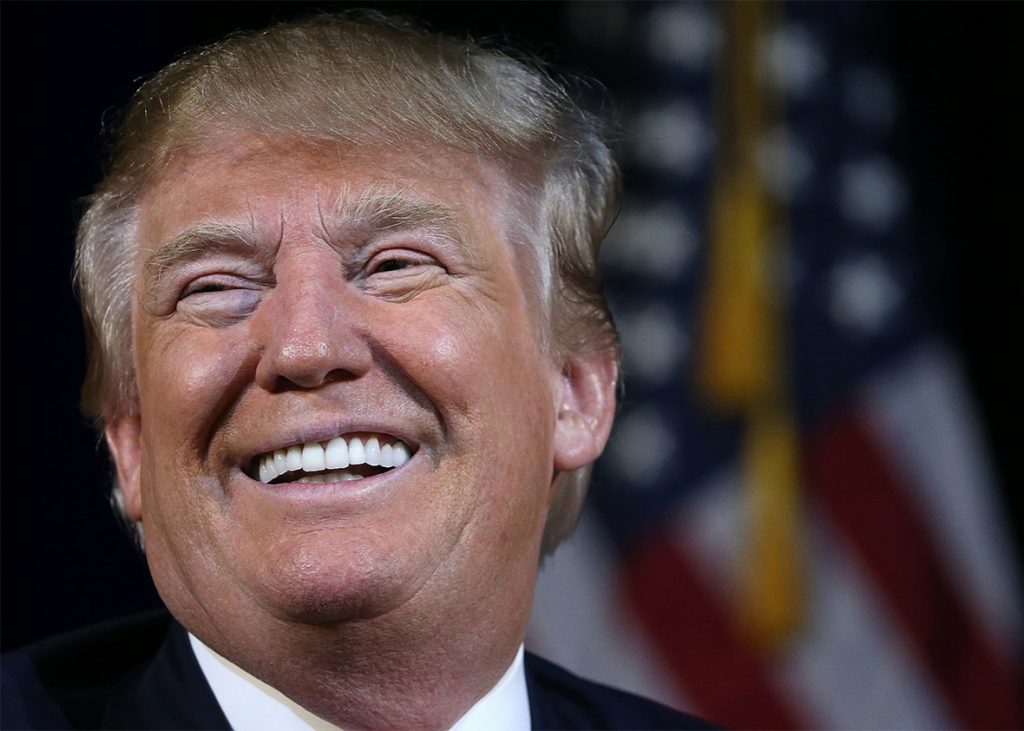 A newer, stricter, better ban is now in the works.

At 5 pm EST this afternoon, the Department of Homeland Security as well as officials from the White House, the State Department and the Justice Department, are going to brief reporters on their “enhanced global security measures” that will add even more countries to that list.

Maybe they’ll expand to include more countries with al-Qaeda affiliates like Kurdistan and Afghanistan, or a country like Mali which is 90% Islam. Maybe Eritrea? At least, those are countries that are very high up on my list of places that you couldn’t pay me enough money to visit.

Trump’s restrictions on the current six country list denies visas from people holding citizenship in those countries unless they have a “bona fide” relationship with an American citizen. That is, your wife or young children can receive a visa, but second cousins and friends from yoga class, not so much. Recently the 9th Circuit Court of Appeals has been getting upset over the definition of “bona fide relationships”[2] and is attempting to reverse current legal wisdom on whether your grandparents, aunts and uncles count. Look, just because you’d invite them to the wedding of your fourth child bride doesn’t make them “bona fide.”

Here’s what we know about the press conference this afternoon:

When asked, an official with the White House said that “The Trump administration will ensure we only admit those who can be properly vetted and will not pose a threat to national security or public safety.”

One guarantee that we do have is that the left wing will go absolutely bonkers and call Trump a racist Islamophobe. Myself, I can’t wait to read about how unless the States accept refugees from the worst countries, the refugees will be killed for being LGBT, for being an independent woman or for rejecting Allah and Islam.

Here’s a fun flashback to last year, one of Trump’s speeches calling for a “shutdown of Muslims entering the United States.”