It’s no secret that leftists are really missing Jon Stewart. They practically worship the raging liberal, no matter what he spews out of his mouth. John Stewart’s shtick when it comes to debates is this: When trying to debate, he acts serious to get his points across. When those points are shot down, all the sudden he pulls, ‘I’m just a TV host that does fake-news comedy’. It’s a sissy way to cop out, but hey, he’s just a TV host… 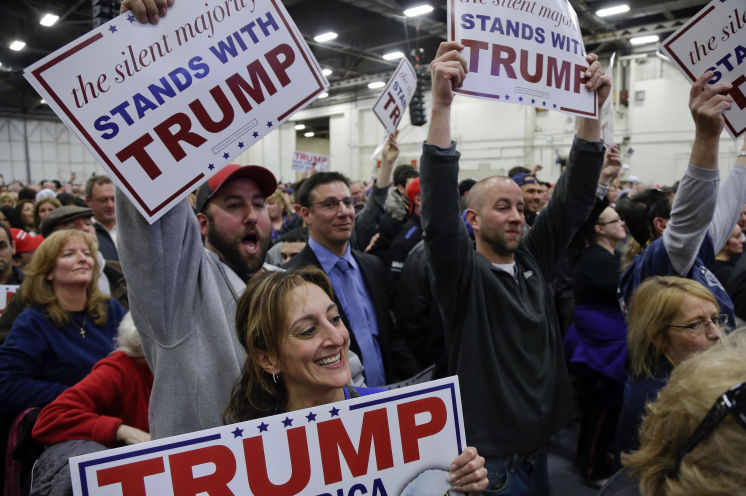 I will give him credit where credit is due. He hasn’t been entirely blind to facts. Every once and awhile he reveals the honest broker side of himself and it just so happens to be your lucky day, because he has done it again, and this time he’s come to the defense of Trump supporters.[2]

His leftist fans were NOT expecting this. Here’s what he said during an interview on ‘CBS This Morning’: 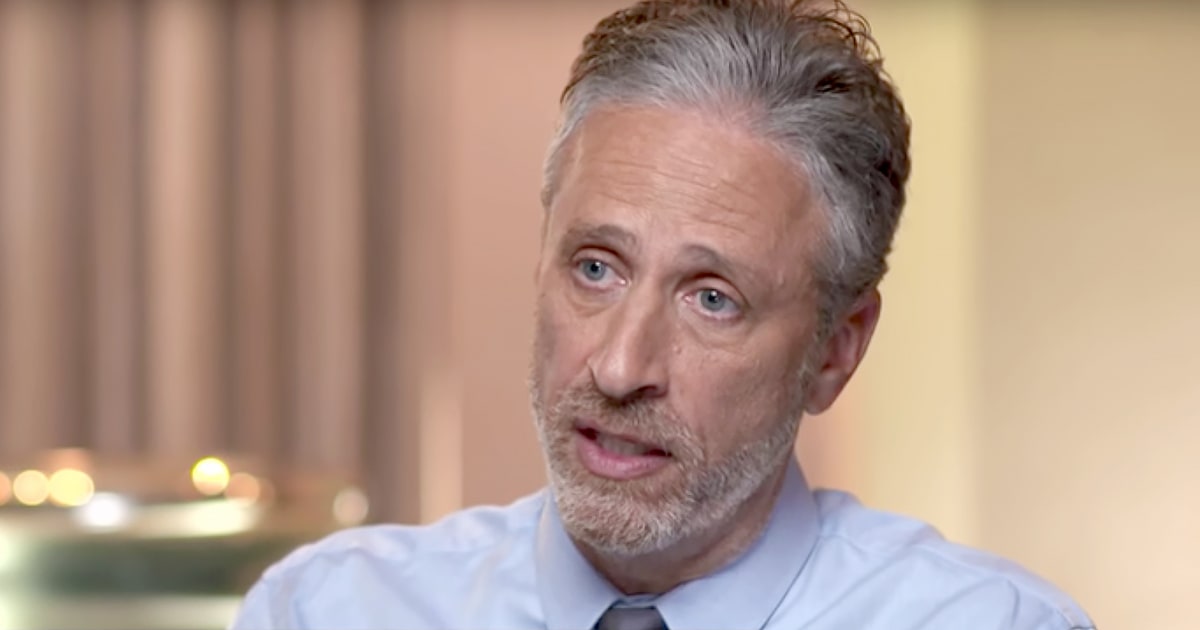 “I thought Donald Trump disqualified himself at numerous points. But, there is now this idea that anyone who voted for him has to be defined by the worst of his rhetoric. There are guys in my neighborhood that I love, that I respect. That I think have incredible qualities who are not afraid of Mexicans and not afraid of Muslims and not afraid of blacks. They are afraid of their insurance premiums.

In the liberal community, you hate this idea of creating people as a monolith. ‘Don’t look at Muslims as a monolith. They are individuals and it’s ignorant.’ But everyone who voted for Trump is a monolith, is a racist? That hypocrisy is also real.”

Not every point he made during that interview is something that conservatives would agree with, but that’s to be expected. This is America and we all have different opinions on how to solve our problems. But what he said is right and really, may have been the normal way to think of an opponent’s supporters…if it was a decade ago. Maybe.