I don’t share this often, but this is a case that warrants it.

My youngest child is a ‘special’ guy, and he needs extra care, including a para-educator in his special needs class. For those that don’t know, that’s a designated helper that follows him around and makes sure he toilets, doesn’t become violent, and helps him in the leaning process to do as well as he can. That is why this story sickens me to my absolute core.

A special education teacher from Tucson, Arizona has found herself in a heap of trouble after police said that she had a sexual relationship with her own son.

Christin Mazzarella was booked [2]earlier in the year on four counts related to having sex with a minor. According to police, the 47-year-old woman had sexual relations with her son multiple times last July.

Mazzarella was a teacher at Linweaver Elementary School in Tucson, however investigators don’t believe she had any inappropriate relations with her students at the school. Mazzarella was placed on leave and administrators said she would not be returning to the school.

Mazzarella came under suspicion after police received a tip that she had become sexually involved with a minor. Her bail was set at $10,000 and she was due to appear in court on February 24, but no other information is available at this time. 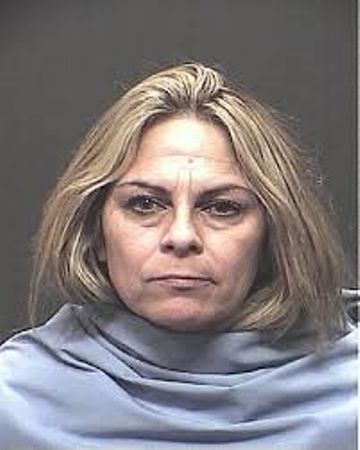 I hope that this woman is never allowed to teach again, and that the state of Arizona seriously reconsiders her role in her child’s life. She should never be around children in any way, let alone her own child. I cannot imagine my outrage had my son been one of her students. I sincerely hope no one has paid her bail and she is getting her just desserts in jail as all who abuse children get.