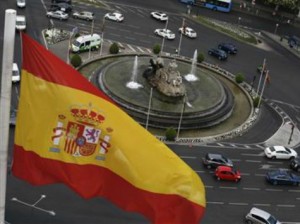 The pervs in this case found a creative way to skirt child pornography laws:

The poster bore the word “Freedom” in large letters over the image of a semi-naked little girl. The text of the ad said, “Send us naked photos of when you were a child. For child pornography without abuse. +18 Yes to Pedophilia “No to Abuse.”

Luckily, the city council is working on removing the ad from all bus stops in the area.