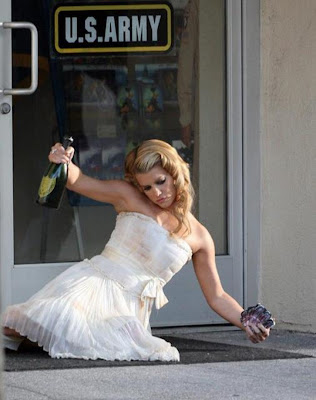 Joyeuex Anniversaire’! (#236 in fact!) to Great Satan’s all weather original voltiguerres – the Army![1]

“…Two hundred and thirty-six years ago, the United States Army was established to defend our Nation. From the Revolutionary War to the current operations taking place around the world, our Soldiers remain Army Strong [2]with a deep commitment to our core values and beliefs.

“…This 236th birthday commemorates Great Satan’s Army — who are achieving a level of excellence that is truly Army Strong. Being Army Strong goes beyond physical endurance and mental preparedness. It encompasses an indomitable spirit[3], and high ethical and moral values. These are not only desirable traits in a person, but in a Nation that wishes to live up to the ideals and vision of its founders.

“…We are “America’s Army: The Strength of the Nation.”