Bill Maher: ‘I think there’s a gay mafia, if you cross them you get whacked’ (Video) 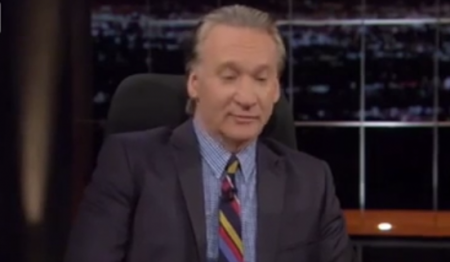 Talk show host and comedian Bill Maher sparked controversy during his Friday night show when he warned against crossing the ‘gay mafia’.

His comments, made on the online-only segment of Real Time, were made as the panel discussed how the Mozilla chief executive had been forced to stand down over his support of a ban on gay marriage.

Maher responded to the discussion on the HBO show by saying: ‘I think there is a gay mafia. I think if you cross them you do get whacked.’

Footage of the show, shown on: Blaze[4], showed the guests laughing as Maher made his ‘gay mafia’ comment, but on Twitter there was shock that the host had referred to the LGBT community as the ‘gay mafia’.

While some tweets appeared to back Maher’s claims, others saw it as a sign of the inequality still faced, with many tweeting ‘the struggle continues’.

Here’s video. : Watch it if you like to punish yourself: