College Prof Might Lose Job for Accusing Colleagues of Racism

This: story is quite the turnaround from the usual nonsense on college campuses. A professor at Cameron University might lose his job for accusing colleagues of racism. [1] 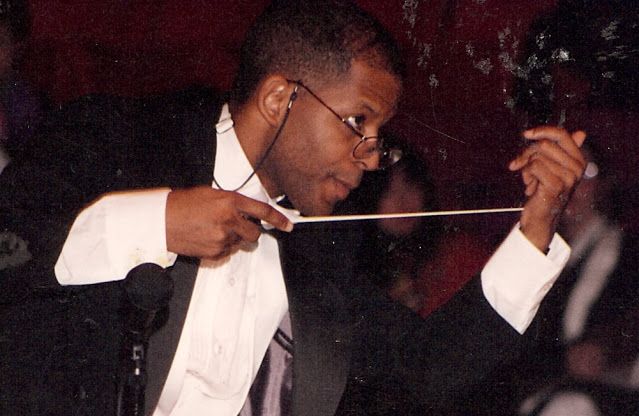 [2]
The unsurprising part is that the tenured music professor, Alfred Duckett, is blaming all of his professional problems on “racism.”

By all accounts, what little interaction Duckett had with his fellow music faculty members leading up to the events of April 17, 2012, was poor. Duckett was brought to the university five years earlier as a tenured department chair, but was removed from that position within months, after a faculty vote of no confidence. His colleagues maintain that was because he was incompetent, and Duckett, who had previously served as a chair at Saint Augustine’s University, says it’s because the department was overbearingly close-knit and the university offered him little to nothing in the way of orientation or resources…Duckett says that the department included three married couples who were presumed to vote in pairs. That, combined with the fact that he was the only black professor, was professionally and personally alienating.

Good for Cameron University. As far as I know, this is the first case of a university standing up to a student or professor who makes false accusations of racism–when the real problem is their incompetence and horrible attitude.