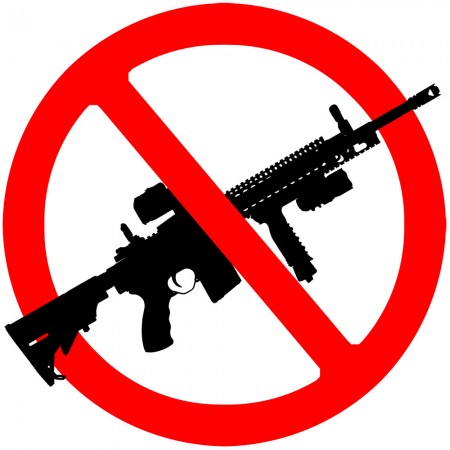 North Carolina is among the states where law enforcement can ask physicians to sign off on competency permits, but a recent survey of the state’s doctors shows many of them worry they may not be equipped to judge their patients’ physical and mental ability to handle concealed guns safely. The U.S. currently lacks training programs and comprehensive standards to guide doctors in making such assessments, so physicians are reduced to using their best clinical judgment.

Twenty-one percent of doctors who responded to the survey said they had been asked to sign off on concealed-weapons competency permits, and indicated they had done so 80 percent of the time when asked. But most of them admitted they did not feel comfortable assessing patients’ physical competence to carry a gun. A sizable minority also expressed concerns about mental competence evaluations. Most physicians (84 percent) felt that medical assessments for competency should be conducted by physicians specifically trained in doing so.

“There are things we can do now to change this,” Dr. Kathy Barnhouse, a professor of family medicine at the University of North Carolina School of Medicine and co-author of the study, said in a press release. “We discovered that the great majority of physicians feel that assessments for concealed weapons permits should best be done by providers specifically trained in making such assessments, presumably with standards to make assessments about mental and physical competence.”

Funny how the people doing the mass shootings aren’t concealed carry permit owners, for the most part.

But then, this isn’t really about stopping the gun violence, is it?

It’s about disarming everyone.

See also: : NARAL Board Member Urges Women to Have a Fu*K-In at Hobby Lobby For Revenge

Benghazi Suspect Was Upset Over Video No One Had Seen