Evil: Middle-aged man ‘held hostage in his home and tattooed with dozens of racial slurs and images’

This[1] is what America has come to: 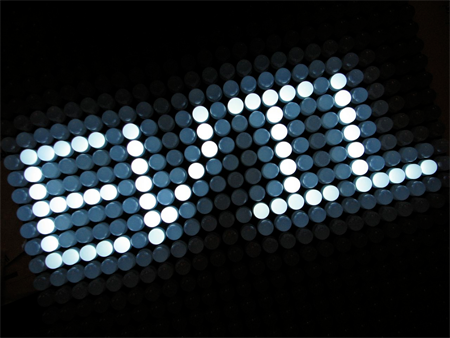 Police in Philadelphia were left scratching their heads when they were approached by a badly beaten man claiming that his four roommates held him down and forcibly tattooed racial slurs and X-rated images on his body.

The two men and two women, who range in age from 19 to 27, have been charged with aggravated assault, reckless endangerment, kidnapping and related counts.

The 52-year-old victim flagged down police officers on Tyson Avenue Tuesday morning and revealed that he had been held captive in his home.

According to: NBC Philadelphia[3], the man, whose name is not being released, told police that he was held hostage in a basement apartment from March 30 at 3pm through 9am on April 1,: during which time his roommates inked his body against his will with a dozen obscene words and images of genitals.:

When the 52-year-old attempted to flee, the suspects allegedly beat him up.

These four need to be put under the jail.

See also: : Dad killed his 11-year old girl in drunken shooting spree while mother is jailed for outburst in court