Larry Kawa, an orthodontist in South Florida, is suing to stop Obama from implementing executive orders without the approval of Congress–and he might win. [1] 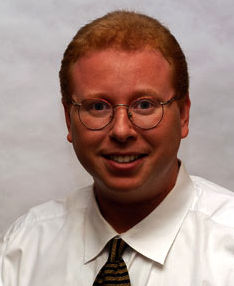 Kawa says he’s “not a Washington guy,” but is determined to stop Obama from unilaterally altering the Affordable Care Act.

Because he employs more than 50 workers, Kawa Orthodontics is subject to complicated regulations and penalties under Obamacare.

In March 2013, Kawa spent $5,000 on legal fees to make sure his business was in compliance with the health law. Kawa said he spent 100 additional hours learning about the law, including meetings with insurance agents and his accountant.

Four months later it was all for naught. The administration changed the law without congressional approval. It was delayed again on Feb 10.

“Whatever the stated reason for the new delay, it is illegal,” reported the Washington Post.

Too often, citizens see Congress and the President do something outrageous, but feel powerless to stop it. Kawa’s case proves that we’re not–and it’s time for more of us to take action.