A “narrow majority” in the Florida Senate has voted to allow an illegal immigrant, Jose Godinez-Samperio, to practice law in the state.[1] 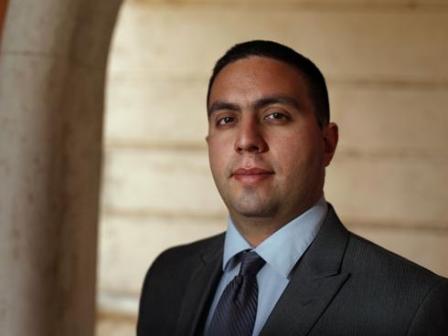 Godinez-Samperio was brought to the US from Mexico at age 9 by his parents.

Godinez-Samperio, 27, was born in Mexico and came to the United States with his parents when he was 9. He was valedictorian at Armwood High in Tampa, an Eagle Scout and honors student. He has a work permit, a Social Security card and a Florida driver’s license. He is here legally, though temporarily, under President Barack Obama’s 2012 deferred action program. And he has passed the bar exam and its moral character test.

On a voice vote – hours after senators rejected the idea on a 19-18 vote – a narrow majority of 14 Democrats and seven Republicans agreed to an amendment that allows the Florida Supreme Court to admit Godinez-Samperio to the Bar after he passes admission hurdles…“We’re going to right an injustice,” said Sen. David Simmons, R-Altamonte Springs. “He was not responsible for being here.”

Obviously, this is a sympathetic case involving a good person who only became an illegal immigrant through the actions of others. But allowing him to get a law license will open the door for illegal immigrants who aren’t good people, haven’t worked hard, and don’t fit this description at all. Mark my words.