Do you have a concealed carry permit? : Sorry, that’s a trick question. : Everyone does. : It’s called the Second Amendment. : South Carolina Gov. Nikki Haley agrees:[1] 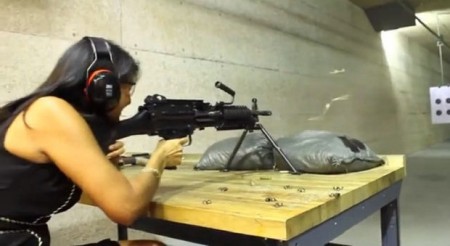 With: support for gun control dropping: across the country, South Carolina will join a handful of other states, like Arkansas, Arizona and Mississippi, in respecting and fully restoring the 2nd Amendment protected right to keep and bear arms.

South Carolina has become a hotbed of the conservative movement over the past few years.:  The Tea party is strong and influential there, as evidenced by the Governor, Senator Tim Scott and: Representative Trey Gowdy.:  The state has moved to: outlaw Obamacare,: ban the use of drones, and fought against union intimidation of private businesses.

What do you think? : Is the Second Amendment your concealed carry?