Hannity Serious About Leaving New York? His House Hits the Market for $3.6 Million

Was Sean Hannity bluffing when he said he was leaving New York following Gov. Cuomo’s assertion that conservatives weren’t welcome in the state? Maybe not[1]: 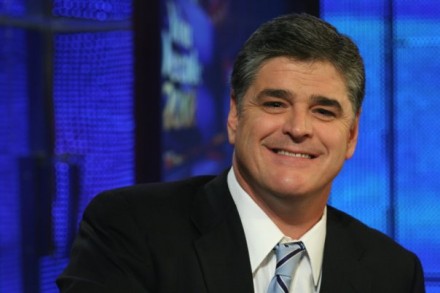 “Gov. Cuomo, I’m going to leave and I’m taking all of my money with me — every single solitary penny,” Hannity said at the time.

But just one day later, Hannity was: backtracking[3], saying he didn’t intend to leave right away, and likely would stay until his 15-year-old son graduates high school.

Newsday was unable to reach Hannity to ask whether the listing for the home means he is, indeed, making plans for an exit. But Elena D’Agostino of Signature Premier Properties told the newspaper, “that might be the reason.”

The 4,824-square-foot brick Colonial was built in 2001 and sits on 2.05 acres, D’Agostino told Newsday. It is gated and has a pool, observation deck, stairs to the beach and six fireplaces. The annual property taxes are $56,989.

New York can’t be that nice.

See also: : The Democrats’ New Rallying Cry: Work Is a Trap and We Applaud Those Who Can Avoid It: