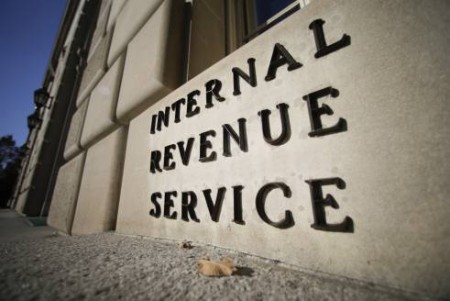 The House Ways and Means Committee will vote this week to formally ask the Justice Department to pursue criminal charges against former IRS employee Lois Lerner, an official at the center of Republican probes of the matter.

The committee will mark up a letter to Attorney General Eric Holder on Wednesday accusing Lerner of committing three crimes relating to the IRS’s targeting of conservative groups seeking tax exempt status, a Republican staffer said.

The controversy erupted in May when Lerner admitted the agency given extra scrutiny to tea party groups — an acknowledgement that has cost a handful of agency employees their jobs, including its commissioner, and prompted a series of congressional investigations.

This action is separate of plans from House Oversight Committee Chairman Darrell Issa to hold a contempt vote against the former exempt organizations division head on Thursday.
Lerner has become the focus of congressional efforts to investigate what happened at the IRS, with Republicans accusing her of sharing private taxpayer data and obsessing over the Citizens United Supreme Court case.

Let’s get this done, already.

Justice delayed is justice denied and all, you know.

See also: : Man Tattooes Children in His Care; Then Parents Do Something Horrible