Very few of us complain about paying taxes to educate children who are American citizens or who came here legally. But what if a full 10 percent of your district’s education tax dollars went to illegals?[1] 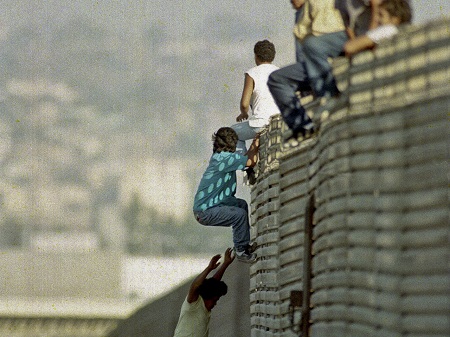 Nish Agarwal, the Immigrant Affairs Commissioner for New York City Mayor Bill de Blasio, said the “administration is committed to do everything we can to embrace Central American migrant children who are placed in New York City.” Representatives from Catholic Charities New York and the American Immigration Lawyers Association (AILA) also said they would be ready for the influx.

Claire Sylvan, the Executive Director of Internationals Network of Public Schools, said illegal immigrants now “now make up 10 percent of the student population in several NYC International High Schools” and emphasized that those schools must be given more resources to deal with the “complex needs” of the illegal aliens.

It’s great that the mayor wants to “embrace” illegal immigrant students. But I think parents and taxpayers have real-world concerns, like how the quality of education will be affected when illegals’ share of the school population reaches 20, 30, or 50 percent–and how the districts will come up with more money to fund their “complex needs.”