Iran Announces Development of Ballistic Missile Technology, not to worry Obama trusts them

: This is what happens when an amateur president (aka Barack Hussein Obama) makes a deal with vipers (aka Iranians).: 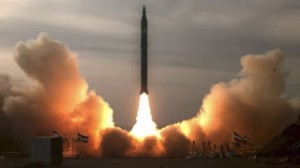 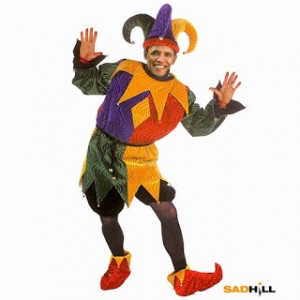 [4]The IRGC leader said that Iran is quickly developing advanced military know-how.
“While we did not have any knowledge about drones, we have developed and acquired drones that travel 2,000 kilometers, conduct their operations, and then land in our desirable regions,” he was quoted as saying.

Iran’s claim to ballistic missiles would be a major development for a country known to use its military machinery as a means of intimidating its regional neighbors.
Former U.S. Ambassador to the United Nations John Bolton said Iran’s ballistic missile announcement is no surprise.

“Iran’s ballistic missile program has always been to provide the delivery vehicles nor nuclear warheads,” Bolton said. “The timing of the IRGC announcement is no coincidence.”