Krauthammer: “If Obama Were A Republican, He Would’ve Been Impeached Over These Abuses” (Video)

There’s no doubt about it.[1] : Heck, I’d wager there’d even be a few Republicans willing to do it:

CHARLES KRAUTHAMMER: Look, he is not a natural politician. I don’t think he even likes politics, which is odd for a man who is president. He clearly has completely failed at doing what the president has to do, which is work with the other side. But the worst part of it is he doesn’t care about the constitution. There will be presidents after him. And if he he gets away with all this overreach — creating laws, rewriting laws, ignoring laws — it will be a occasional defeat for the country and for the rule of law, and I think that’s the worst part of this. If this were a Republican, he would be impeached now over all of these abuses.

There’s only one thing I disagree with in the above. Obama’s not a politician.

He’s an activist. An organizer. 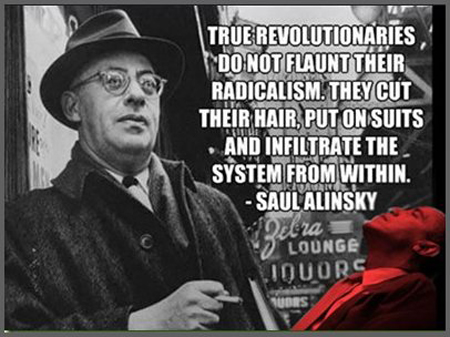 A politician at least attempts to create a deal. All Obama has done is demonize conservatives and Republicans.

See also: : ‘This Should Never Happen Again’: 16-Year-Old Describes Ordeal of Being Held Against Her Will By Hospital For 16 Months After Finally Being Released