Where is the NY Times, CBS, NBC, and ABC on this huge story?:  This is a classic example of news coverage in the United States today.:  If the news doesn’t fit an agenda-driven template, it’s totally ignored.:

I especially think that given the fact that this week the U.S. has made a so-called historic deal with the terrorist state of Iran on their uranium enrichment program, the seizure of 3,300 warheads 581 miles of our shores in Jamaica is pretty damn relevant.:

But, not relevant enough for our corrupt media!:  Where did these warheads come from and where were they going?:

Miami Herald[1] reports police in Jamaica say authorities have seized 3,300 missile warheads and a machine to make missiles and bullets. 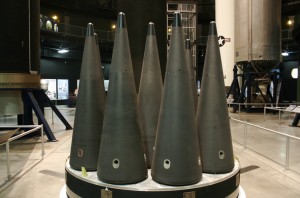 [2]He declined to say where the shipment originated from or its destination. No one has been arrested.

Brown told reporters that police are seeking helping from international agencies after their findings. 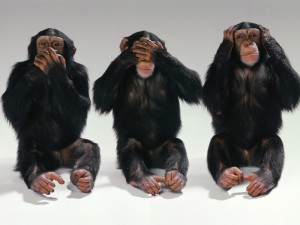 [3]He said it was the first time authorities had made such a discovery.

Nothing!:  No follow up and it stinks to high heaven!