Mama Mia – What A First Day At The Republican National Convention! 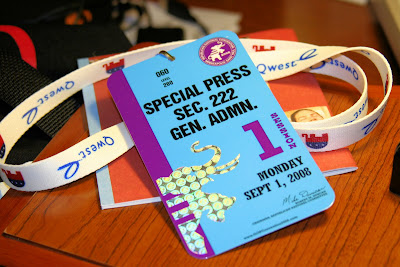 Sunday was travel day in my quest to document the GOP Convention: 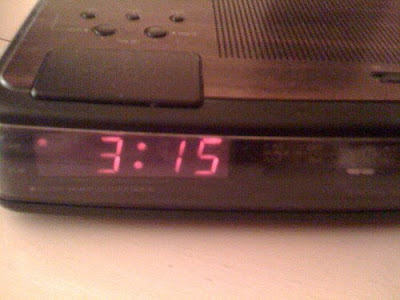 The alarm went off way too early this morning – 3:15 am – to be exact. I slowly slipped out of bed and got my self together for a 4 am shuttle pick-up.

Not such a bad deal, right? However, my flight was scheduled to leave at 8 am, and I live 30 minutes away from PHL. Thanks to Dave’s shuttle service, I found myself at Philly’s Airport watching a spectacular sunrise as I sat at my assigned gate. Wolf Blitzer buzzed in the background relentlessly obsessing over hurricanes Gustav and Katrina. 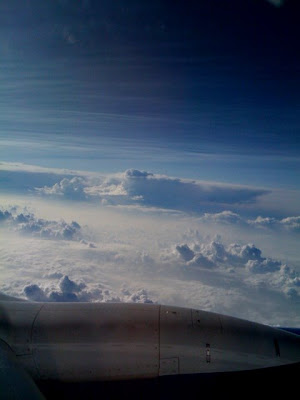 According to Air Trans flight schedules, I had to fly south on order to go north. The journey to MSP had a pit stop in Atlanta, Georgia. The first leg of this flight was lightly filled and I had the luxury of a row of seats to myself. Atlanta to MSP was a whole different enchilada. A two hour layover in Atlanta was spent in a one sided ‘discussion’ of ethanol as a the alternative energy source. Yikes, lobbyists! On a GOP delegate packed flight, I had the honor of spending quality time with Mr. Marbles, a rather large and rather drugged cat. His owner had her own set of peculiarities, such as covering Mr. Marbles in her lap with her skirt, hoping the stewards would not notice. Oh, the joys of travel.

At long last, I reached Minneapolis-St.Paul and all was golden. A quick phone call to the hotel and a shuttle was dispatched to whisk me to my final destination. The concierge was careful to describe the shuttle van – White with Marriot written on the sides. Within 10 minutes a white van with Marriot written on the side pulls up and I am leaping out to greet him. “Airport Marriot?”, he asks. That would be me, I told him as I tossed him my suitcase and jumped in the shuttle. It turns out he meant another ‘airport’ Marriot than the one I meant. The good people at the wrong Marriot explained to me that they could not shuttle me to the Marriot where I had reservations, but would take me back to the airport shuttle pick up, where I could wait for the right shuttle. Yep, I could not make this stuff up, even if I tried.

Once at my hotel, I had to quickly request a cab to get to Minneapolis Convention Center to pick up my press credentials. Shuttle service does not start till Monday. Brilliant, just brilliant. On the way to the Convention center my cabbie, named Muhammed Ali, struck up a conversation with me regarding all the planning going on for the convention. He asked if I worked as a journalist, and I quickly informed him that I am a blogger. He began relating his encounter with journalists he recently transported between St. Paul and Minnesota. He mentioned their comments stating the DNC convention was a great party and they weren’t too pleased to have to cover the RNC. Interesting factoid, no? 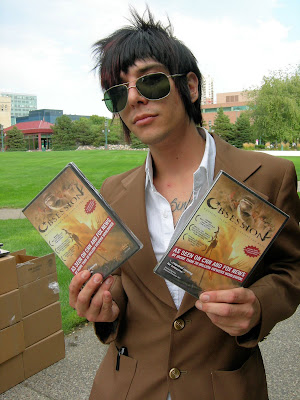 I wandered outside the convention center after collecting my press credentials, where I encountered Code Pink in anemic numbers. Susie Benjamin was present, and I noted that she had no fake press pass on her person. I videotaped a discussion with one of the Pinkies. A waste of good space on the hard drive! Not thirty feet from the clueless peaceniks were two gentlemen handing out copies of “Obsession[1]“, quite the juxtaposition of women without a clue and noble intellectualism with South Beach style. 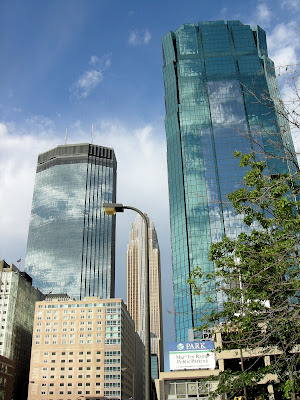 Minneapolis is a fantastic city to walk about. I took some time to walk along Marquette Street taking photos as the images presented themselves to me, before heading back to St. Paul. Another impression of this city comes from its citizens. They are the most sincerely friendly people I’ve come across – outside of the Sheepdogs. 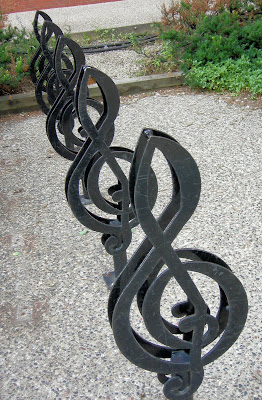 Fantabulous discussion with cabbie on way back to my hotel. I got a good feel of the mid western perception on social and political issues. Governer Pawlenty was mentioned often, I am considering recruiting Pawlenty to run for Governor in Pennsylvania. As Pennsylvania is in desperate need of principled leadership and good governance. Oh, I had plenty time to discuss these issues as the cabbie got lost on the way to my hotel. He stopped the counter when he realized his mistake. Like I said above, quite good people.

It was a long day but well worth the opportunity to be part of history in the making. I would not change this day, no matter what may come. 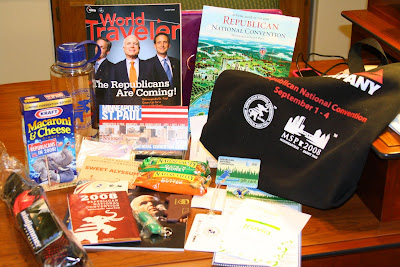