The charges fit the alleged crime[1], even if the headline lacks a bit of context: 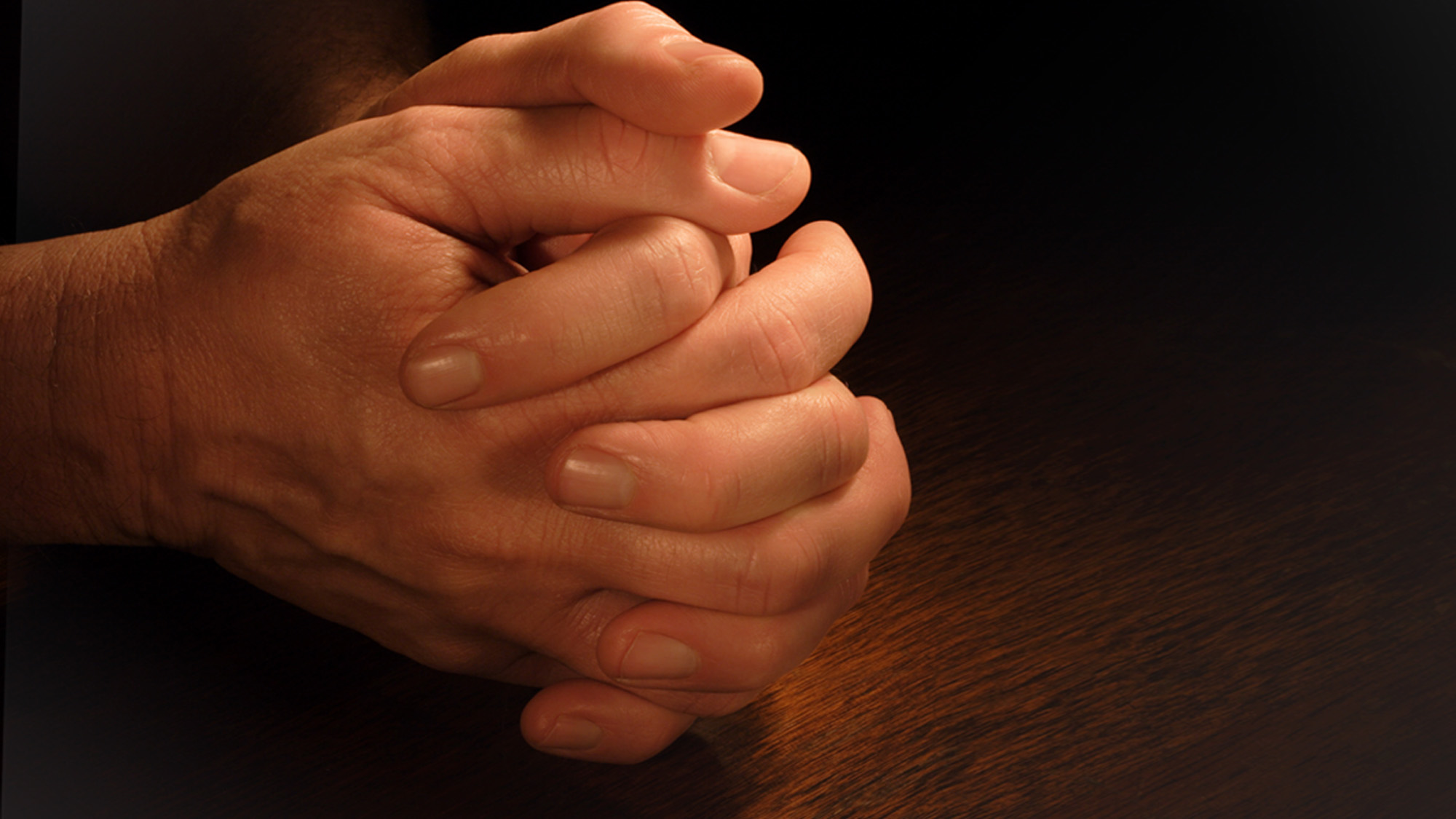 A Florida man suffocated his young, crying son so he could play video games on his Xbox and watch TV, sheriff’s deputies said Friday.

Cody Wygant, 24, is charged with third-degree murder and child neglect. He was being held Friday without bail at the Citrus County Jail.

Based upon the information in the linked article, it seems that Wygant didn’t kill the child on purpose, which explains the severity of the charges. I have little doubt death was not the intended outcome — but it happened at Wygant’s hands, and thus he is being punished.

I don’t think anyone would deny Wygant the right to be frustrated if his child was bothering him with crying, etc. We’ve all hear a toddler complain, and found it less than pleasant. But this kind of reaction shows a disproportionate reaction and horrible results, and thus punishment is rightly being rendered.

May God help the child and Wygant alike.

Seven Differences Between Winners And Losers[2]