MMA Fighter Who Killed Armed Intruder, Injured Another, and Scared Off Two More in Home Invasion Gone Wrong Will Not Be Charged With a Crime

People have a right to defend themselves — it’s something that thugs should probably try to remember before breaking into a house. The homeowner could be someone like Joseph Torrez, a mixed-martial arts fighter who, when confronted with four home invaders, killed one, injured another, and caused the two remaining to run away in fear. 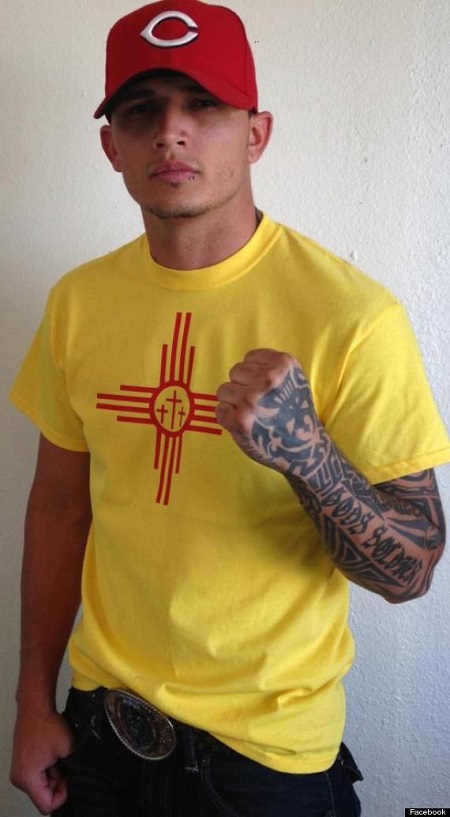 Sheriff’s officials say Torrez fatally beat and stabbed Garces, beat another intruder so badly he needed to be taken from Torrez’s home in an ambulance and then convinced the other two to retreat in fear.

Authorities found the body of Garces near Torrez’s trailer home in the 600 block of King James Avenue.

Once inside the home, a fight began between the intruders and Torrez – a fight that ended with Garces dead, Avalos being admitted to a hospital with ‘severe’ facial injuries and the other two fleeing the scene.

… Court records claim that Torrez was in the home with his young son, fiance and friends when his fiance’s sister arrived claiming to have been ‘jumped.’

Torrez then received a threatening call from Calvillo.

‘I’m big Eastside,’ Calvillo reportedly said, referring to a gang. ‘… I’ll kill you and your family … I will go to your house.’

Each of the four intruders, authorities said, are known gang members.

Shortly after the threatening phone call, the people inside heard a ‘huge bang outside.’

Within a matter of seconds the four intruders were in the house.

For now, Torrez isn’t being charged with any crime, although it hasn’t been ruled out yet, for some inexplicable reason. If four men break into your house and put your family at risk, you should be allowed to do whatever it takes to keep them safe.