The LBGT Gestapo is out in force wanting the scalp of a man who believes in traditional marriage.:  Contrary to what the corrupt media reports, LBGT are the 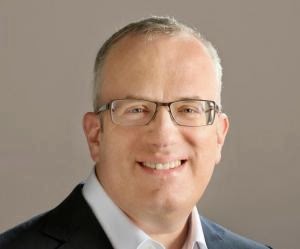 [1]worst bullies on the planet when somebody has the audacity not to kowtow to them.:

The Verge[2] reports facing: mounting criticism[3] over his donation to an anti-gay marriage proposition in California in 2008, Mozilla CEO Brendan Eich said today he will continue to serve in the role unless Mozilla’s board asks him to step aside. In: an interview with CNET[4], Eich declined to discuss his personal beliefs, but said he should not be disqualified from his job for his personal beliefs. “Beliefs that are protected, that include political and religious speech, are generally not something that can held be against even against a CEO,” Eich said, in his first interview since the controversy erupted. He added: “I understand there are people who disagree with me on this one.”

Eich, a co-founder of Mozilla who also invented JavaScript, has drawn calls for his resignation as CEO amid outrage over the revelation that he donated $1,000 to Proposition 8, the California ballot measure that banned same-sex marriage in the state. (Prop. 8 was ruled unconstitutional in 2012.) : In: a blog post last week[5], Eich expressed “sorrow at having caused pain” but stopped short of saying his beliefs on gay marriage have changed.