NAACP Willing to Work With Donald Sterling, As Long As He’s Forking Over Money

The NAACP says they’re willing to work with famous racist Donald Sterling, as long as he’s giving away his loot:[1] 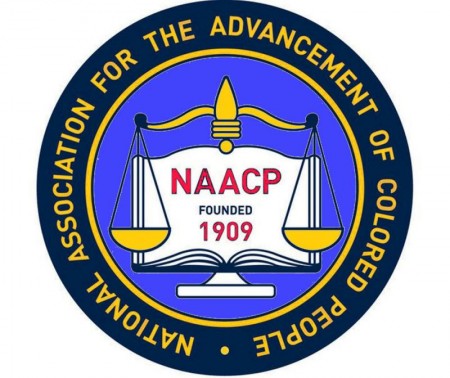 The NAACP said today they are still willing to work with Los Angeles Clippers’ owner Donald Sterling despite yanking an offer of a lifetime achievement award over an audio tape containing racist comments that Sterling allegedly made.

At a news conference today, NAACP Los Angeles president Leon Jenkins said that an audio recording that surfaced this weekend on TMZ, which purportedly had Sterling’s voice recorded making racist comments, was “devastating.”

But the organization would be open to talking to Sterling, with whom they’ve worked for nearly 20 years.

“God teaches us to forgive, and the way I look at it, after a sustained period of proof to the African American community that those words don’t reflect his heart, I think there’s room for forgiveness. I wouldn’t be a Christian if I said there wasn’t,” Jenkins said.

“We are negotiating with him about giving more moneys to African American students at UCLA, and so we are in preliminary discussions,” Jenkins said.

Yesterday, Andrew Wilkow said NAACP would be willing to give the KKK an award, if the price was right.

Hard to argue with that now, isn’t it?