NSA Whistleblower Claim: The NSA Is Listening In On “High-Ranking Military Officials, Lawmakers And Diplomats.”

The only thing we know for sure after Edward Snowden’s allegations about the NSA is that we don’t know the whole truth about how the NSA is listening in on the American people. Now, another whistle blower is making some stunning allegations about NSA abuse that go back to the Bush years[1]. 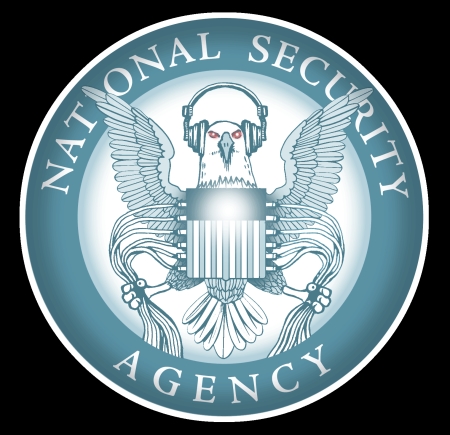 Russ Tice, a former intelligence analyst and Bush-era NSA whistleblower, claimed Wednesday that the intelligence community has ordered surveillance on a wide range of groups and individuals, including high-ranking military officials, lawmakers and diplomats.

He also made another stunning allegation. He says the NSA had ordered wiretaps on phones connected to then-Senate candidate Barack Obama back in 2004.

…Tice first blew the whistle on what he alleged was seriously unconstitutional domestic spying across multiple agencies in 2005. He later admitted he was the key source in a bombshell New York Times report that exposed the Bush administration’s use of warantless wiretapping of international communications in the United States.

The Bush administration admitted to the wiretapping on a small scale but denied Tice’s claims that the tactic was likely being used to gather data on millions of Americans.

Is this true? If it is, it suggests that this could go beyond constitutional issues to possible criminal activity like blackmail.

Unless Republicans in Congress are willing to put their country first and pull out all the stops to get to the bottom of this whole scandal, the American people will likely never know the full truth.