Parents? : Schools don’t think they need to talk to parents. : After all, the children belong to the collective:[1] 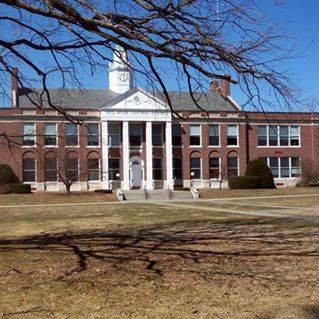 A recent anti-bullying presentation at a middle school in New York that focused on homosexuality and gender identity has angered parents after their daughters have come home to tell them they were forced to ask another girl for a kiss.

According to reports, the session occurred last week at Linden Avenue Middle School in Red Hook, New York, near Poughkeepsie. A group of students from Bard College led two workshops for the youth, separated by gender.

During the workshop for girls, the 13 and 14-year-olds were told to ask one another for a lesbian kiss.: They were also taught words such as “pansexual” and “genderqueer.”

Parent Mandy Coon told reporters that her daughter was very uncomfortable with the exercise.

“She told me,: ‘Mom, we all get teased and picked on enough; now I’m going to be called a lesbian because I had to ask another girl if I could kiss her,’”: she lamented.

Coon stated that she was especially irate over the matter because parents were given no warning about the presentations, nor an opportunity to opt out.

Ask me again why I homeschool.