Obama admin wants to require companies to give workers’ numbers, addresses to unions before labor elections

How else are the unions supposed to visit you at your home if they don’t have your address?[1] 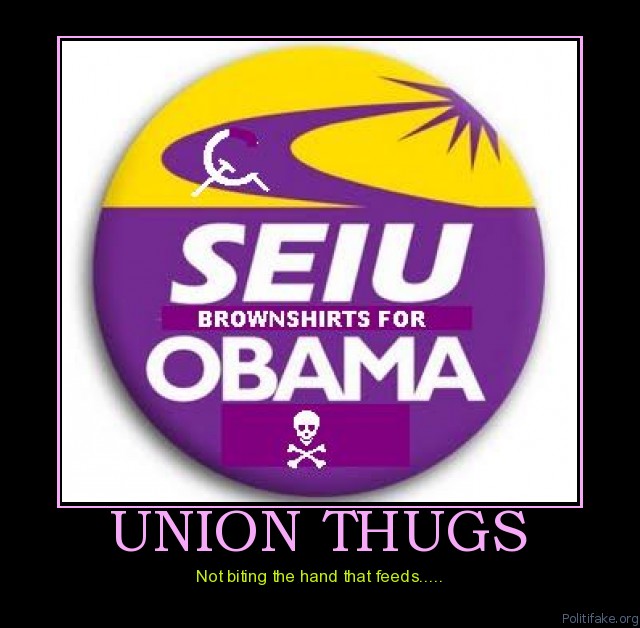 The Obama administration is poised to change regulations to allow for union “ambush elections” in which workers have less time to decide whether or not to join a union – and in which workers’ phone numbers and home addresses are provided to unions.

The administration’s National Labor Relations Board’s (NLRB) proposed rules would allow for union elections – in which workers at a company vote whether or not to unionize – to be held 10 days after a petition is filed. And what, exactly, would be happening to the unions during those 10 days? The new rules require employers to disclose workers’ personal information, including phone numbers, home addresses, and information about when they work their shifts.

Insiders close to the situation believe the new rules will almost certainly go into effect with few or no fundamental changes.

More force from the Obama administration. : This time it’s to the benefit of unions.