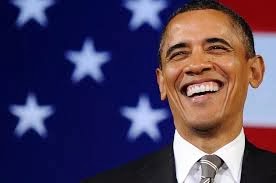 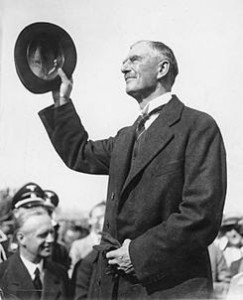 When candidate Barack Hussein Obama was running for president in 2007 he frequently said that Iran obtaining a nuclear weapon ‘would be a game changer.’:

Well with yesterday’s announcement of a “historic” deal with the terrorist state of Iran, Obama has done changed the game by secretly allowing Iran to develop a nuclear weapon and pretending to the world it’s not really happening.: :

The reason I put the word “historic” in quotes is to emphasis the fact that whenever somebody claims something is an historic thing or event, it usually means somebody is getting screwed, big time, and the proclaimers are just trying to fool the public with hyperbole.:

But, in this case the screwed party is the state of Israel that now has to take a more pro-active role in defending itself given that fact that the United States is hanging them out to twist in the Middle East wind.: : : :

There has been no other president in U.S. history that has been this hostile to Israel than President Obama.:

Originally posted at The Last Tradition[3]