David Renz, who was facing child pornography charges when he raped a 10-year-old and stabbed her mother, has been sentenced to 30 years behind bars. [1] 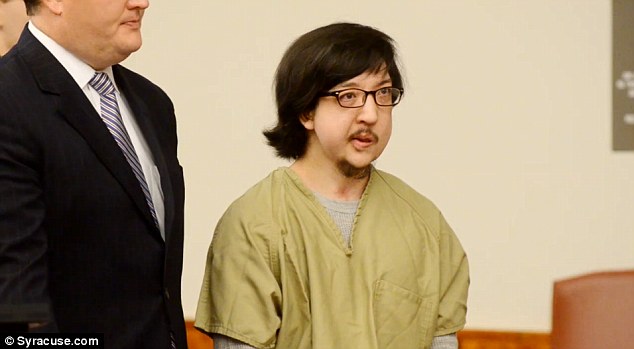 I know what you’re probably thinking: “That’s it?” It seems like this crime warrants a life sentence, if not death.

Authorities say that several of the child pornography videos depicted acts similar to the rape and murder for which Renz pleaded guilty.

‘Let the defendant’s other victims not be forgotten,’ Assistant U.S. Attorney Lisa Fletcher said during Renz’s sentencing hearing, according to Syracuse.com[3]. ‘Each and every child in each and every one of the defendant’s 11,000 images and 1,100 videos for which he stands convicted, every single one of those children was used by David Renz to fuel his twisted interest in the exploitation of children. Every one of them is also his victim.’

Fletcher asked for a sentence of 30 to 70 years, and asked that any sentence the judge imposed would run consecutively with whatever sentence Renz gets for Breshahan’s murder.

Also see: 10 Musicians Who Should be Blacklisted by Conservatives[4]