The Pentagon is pleading with the Obama administration to stop a Russian spy plane from flying into U.S. airspace.[1] Insanely, the John Kerry-led State Department has been leaning toward approving it under the “Open Skies Treaty.” 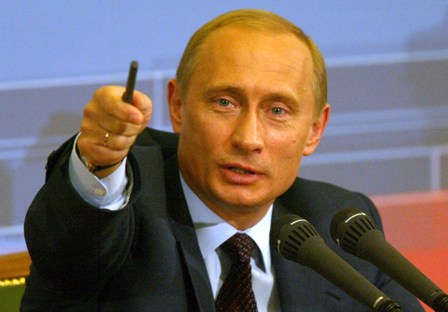 Really, what could go wrong?

In their letter, the two lawmakers write, “We agree with the concerns expressed by the Intelligence Community and the military leadership of the Department of Defense” in their opposition to certifying the new Russian planes under the treaty…The State Department on the other hand has argued the United States should live up to the treaty’s obligations and approve the new Russian aircraft.

I’m stumped. How do you tell the difference between incompetence and outright sedition?