Do you remember Alvin Holmes? He’s the black state Representative in Alabama who said he would give $100,000 if it could be shown to him that “a bunch of whites” had adopted black babies. Over 100 people responded to his challenge, but Holmes immediately changed his story[1]: 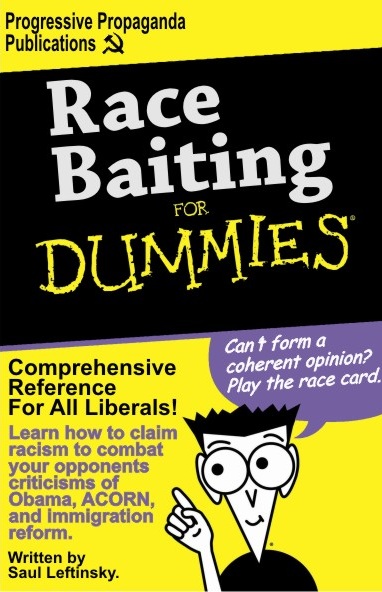 After such an embarrassingly public debacle, you’d think Holmes would want to avoid the controversy for a while. Instead, he called into a radio show in Alabama, and said that he supports bestiality[2]:

According to Holmes’ official website[3], he’s been in office since 1974. Perhaps someone can run against him this fall, and allow him to go quietly into retirement, instead of wasting taxpayer dollars and embarrassing his constituents by promoting deviant sexual relationships and racism.

The 25 Best Quotes About Liberals[4]